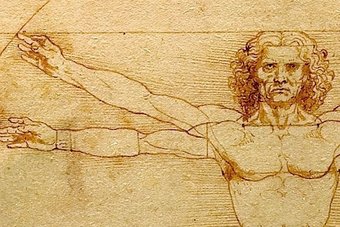 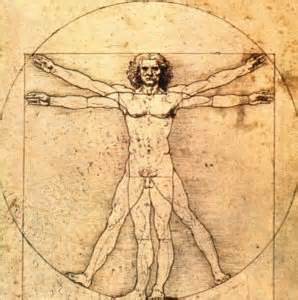 The Humanism of the Renaissance

Humanism (the philosophy that people are rational beings) became quite popular during the Renaissance.  This movement originated with the study of classical culture and a group of subjects known collectively as the humanities. Humanism is the belief that man has beauty, worth, and dignity and it is against the medieval mentality, which supported the idea of God being the center of humans´ life and thoughts.

Why did Humanism develope?

During the Middle Ages, life and culture were  focused on the Church and religion. However, toward the beginning of the 14th century, the power of the Church began to  decline. This decline is the main reason for the development of humanism, as people became less interested in thinking about God, the afterlife, and the saints and more interested in thinking about themselves, their natural world and their life.

Many historians believe there were two main causes of this decline:

How did humanism change people´s life?