At the beginning of the 17th century, England had an absolute monarchy, Charles I, who had the opposition of the Parliament.

A civil war started in 1642 between the king´s supporters and the members of the Parliament lead by Oliver Cromwell, who defended a different type of monarchy.

The war finished in 1649 when Charles I was executed and an authoritarian republic ruled by Cromwell was established. 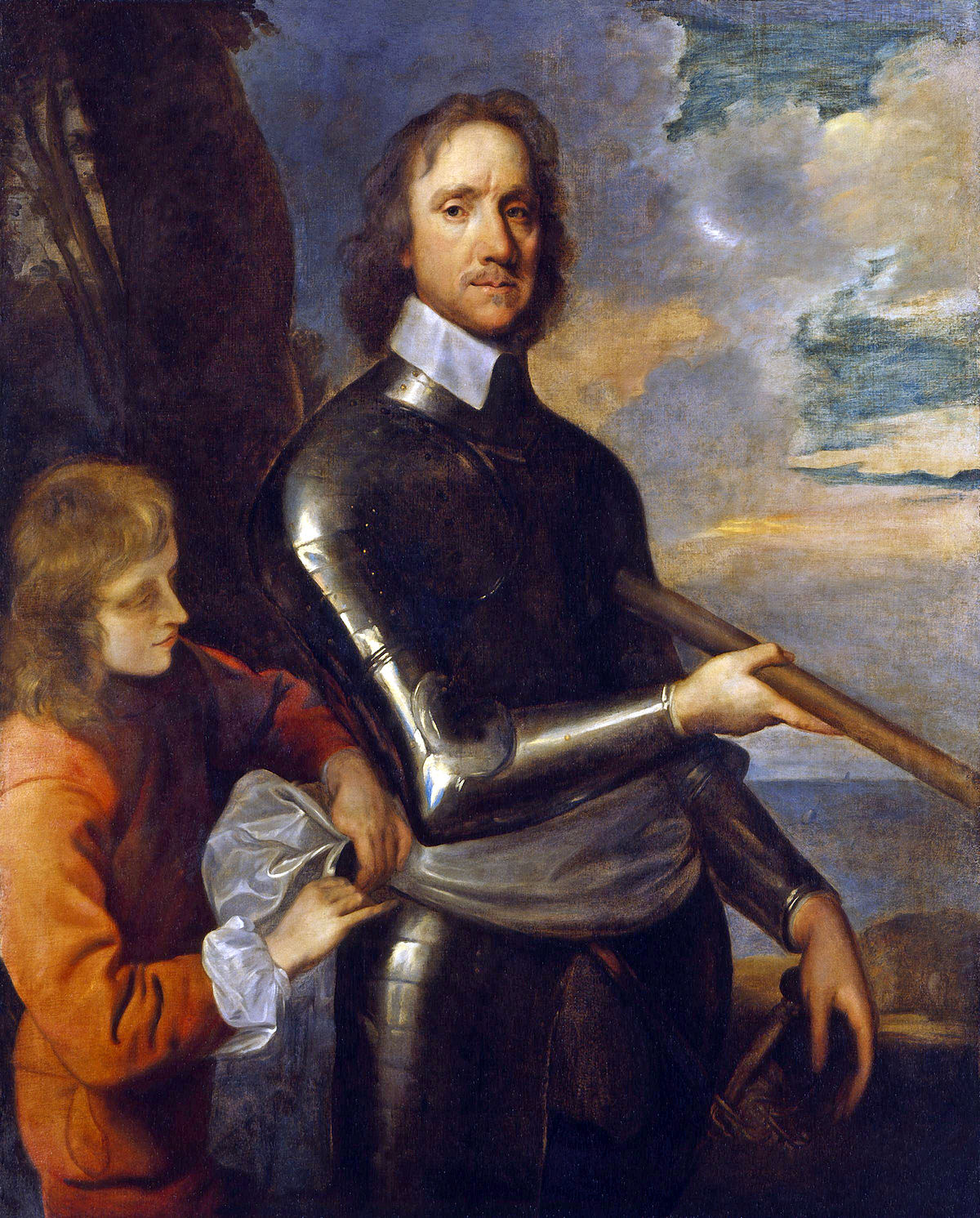 By 1660, there was a monarchic restoration with Charles II. James II was his successor and both kings reestablished the absolute monarchy. The English were against the absolute kings so a revolution brought up in 1688. The English looked for a monarch that would rule with the Parliament. So, Mary, daughter of James II, and her husband William of Orange, accepted the conditions and were proclaimed monarchs. In 1669, William III had to sign the Bill of Rights which was a declaration stating that the monarchs should govern in accordance with the Parliament. This was the first parliamentary monarchy in history.