Humans depended on things that exist freely in nature to survive. These things include water , land, soils, rocks, forests, animals, fossil fuels and minerals. They are called Natural Resources and are the basis of life on earth.

Natural resources are all connected in a way. Therefore if one is taken away, it will affect the supply or quality of all others. For example, if water is eliminated from an area, the vegetation, soils, animals and even the air in that area will be affected negatively. 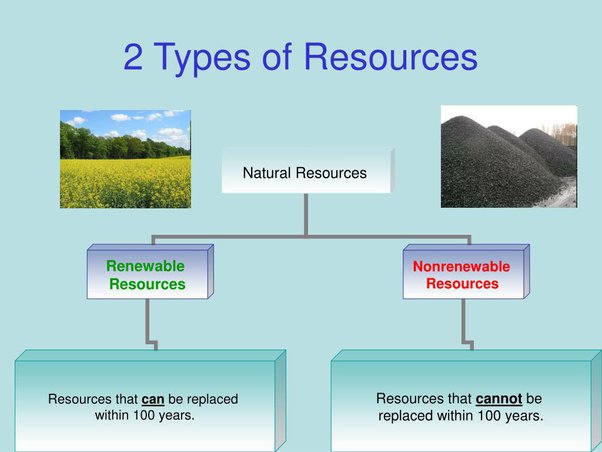 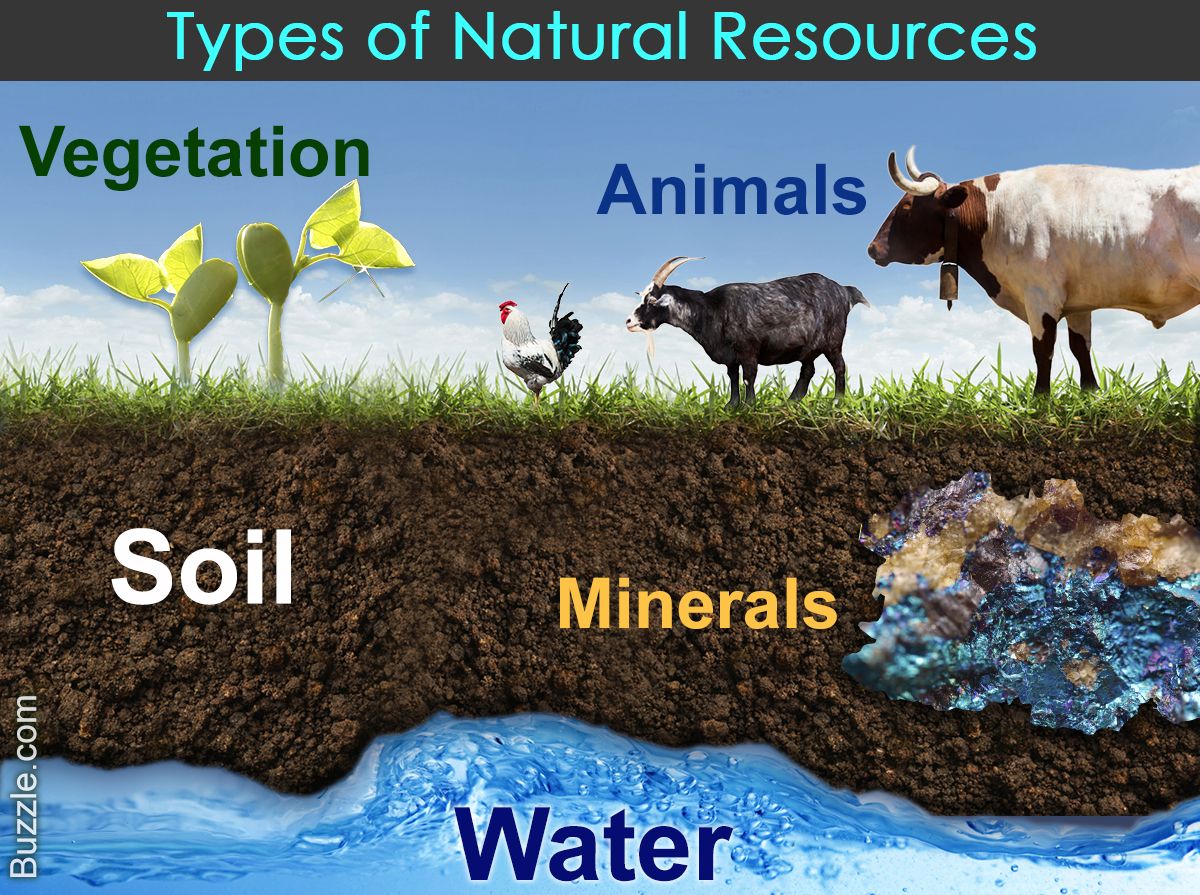 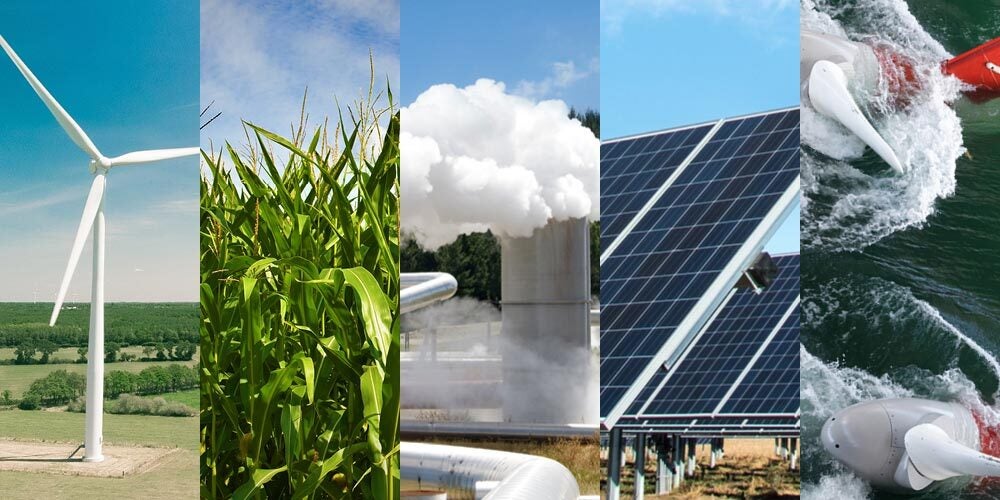 Non-renewable resources can be called inorganic resources if they come from non-living things. Examples include include, minerals, wind, land, soil and rocks. 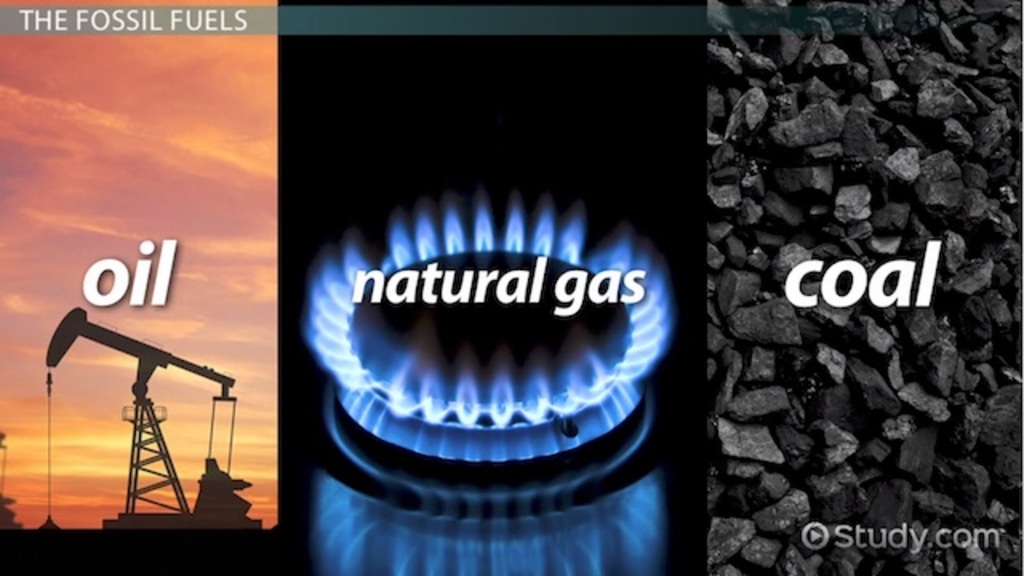 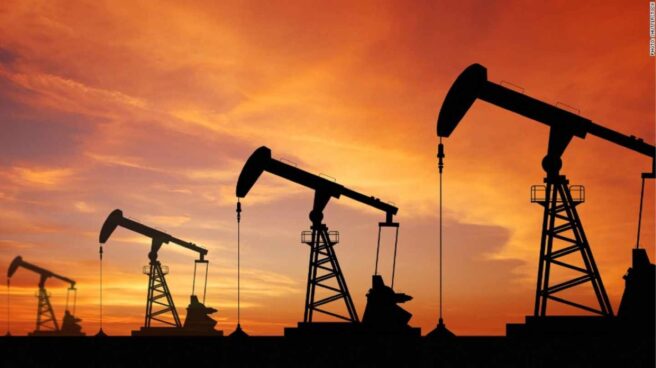 A. Overpopulation
This is probably the most significant, single threat that natural resources face. The world’s population is increasing at a very fast rate. The increase in populations mean there will be pressure on almost all natural resources.

B. Climate Change
The alteration in climate patterns as a result of excessive

is hurting biodiversity and many other natural resources. Species that have acclimatized to their environments may perish and others will have to move to more favorable conditions to survive.

C. Environmental Pollution
Land, water and air pollution directly affect the health of the environments in which they occur. Pollution affects the chemical make-up of soils, rocks, lands, ocean water, freshwater and underground water, and other natural phenomena. This often has catastrophic consequences.

NOTES ON THE TOPIC: