Introduction to Development IndicatorsComplete the table below

Human Development Index (HDI) statistics rank the countries on the basis of their development. The country which is having a high standard of living, high GDP, high child welfare, health care, good medical, transportation, communication and educational facilities, better housing and living conditions, industrial, infrastructural and technological advancement, higher per capita income, increase in life expectancy etc. are known as Developed Country. These countries generate more revenue from the service sector as compared to industrial sector as they are having a post-industrial economy. 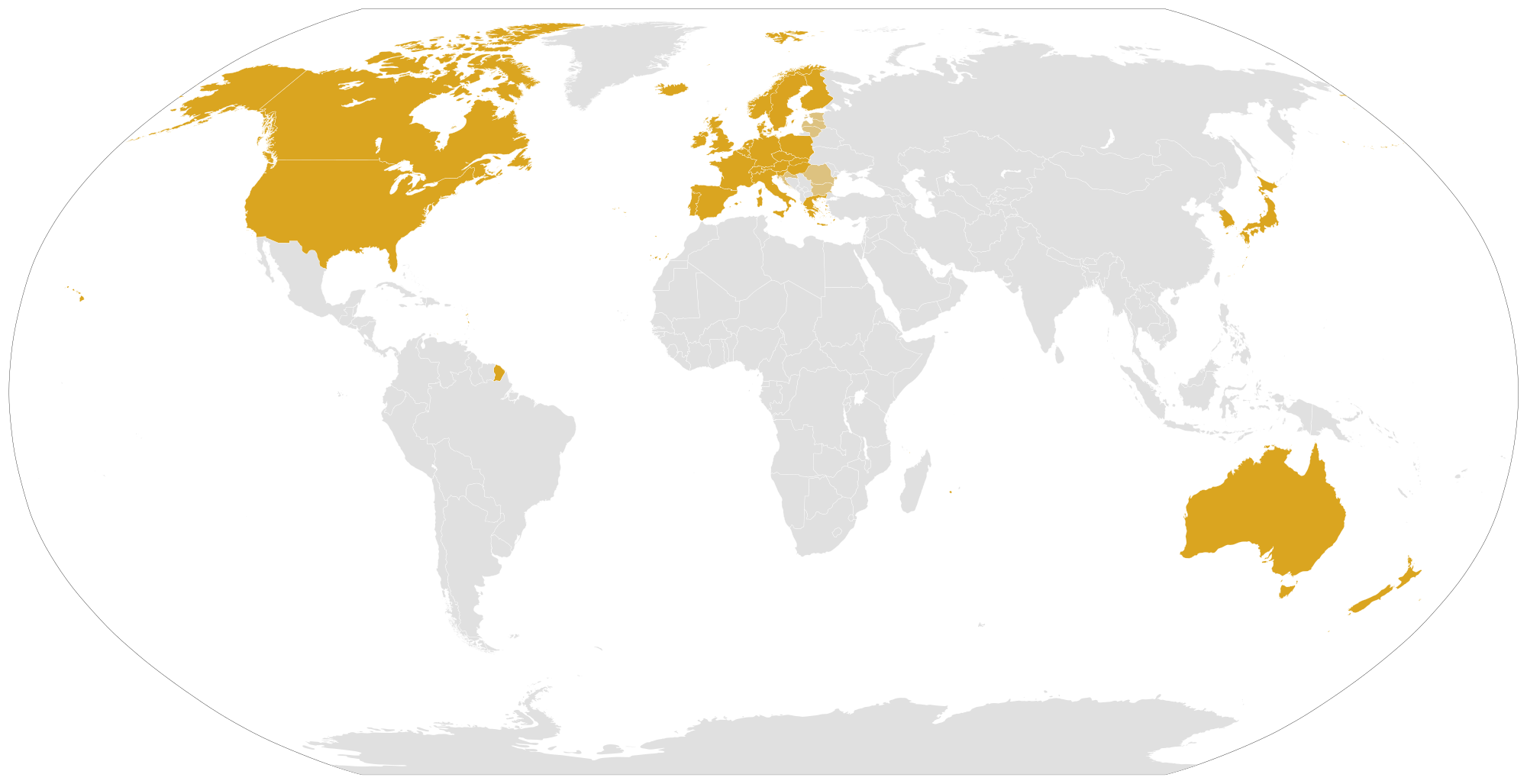 A number of countries previously categorised as LDCs have developed their economies and have become important players in the global economy. These include Taiwan, South Korea, Singapore, Hong Kong, Mexico and Brazil. They have characteristics which separate them from other LDCs: 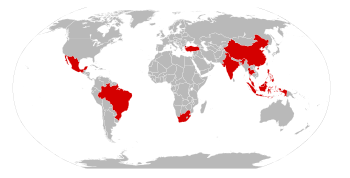 The countries who are going through the initial levels of industrial development along with low per capita income are known as Developing Countries. These countries come under the category of third world countries. They are also known as lower developed countries.