In the Catholic Monarchs era, Spanish flourished. Some of the most important Spanish humanists were Luis Vives, Beatriz Galindo and Antonio de Nebrija who elaborated the first Spanish grammar.

The Golden Age extends in the 16th and 17th centuries. Education was in hands of the Universities of Salamanca, Alcalá de Henares and Valladolid as well as colleges founded by the Jesuits after the Counter – Reformation. The main disciplines were Law and Philosphy.

Literature was influenced by Italian Renaissance. Poetry by Garcilaso de la Vega and Boscan was inspired by Dante´s sonets. On the other hand, new genders appeared as the picaresque novel and mystical and ascetic poetry were pm trend.

Spanish Renaissance sculpture is characterized by realism, religious subjects and polychromed wooden carvings. Dramatic scenes were the most portrayed because sculptors could display a wider variety of expressions and poses.

Wood carvings were used in altarpieces, choir stalls and images in religious processions. Stone was used for tombs.

The most important sculptors were: 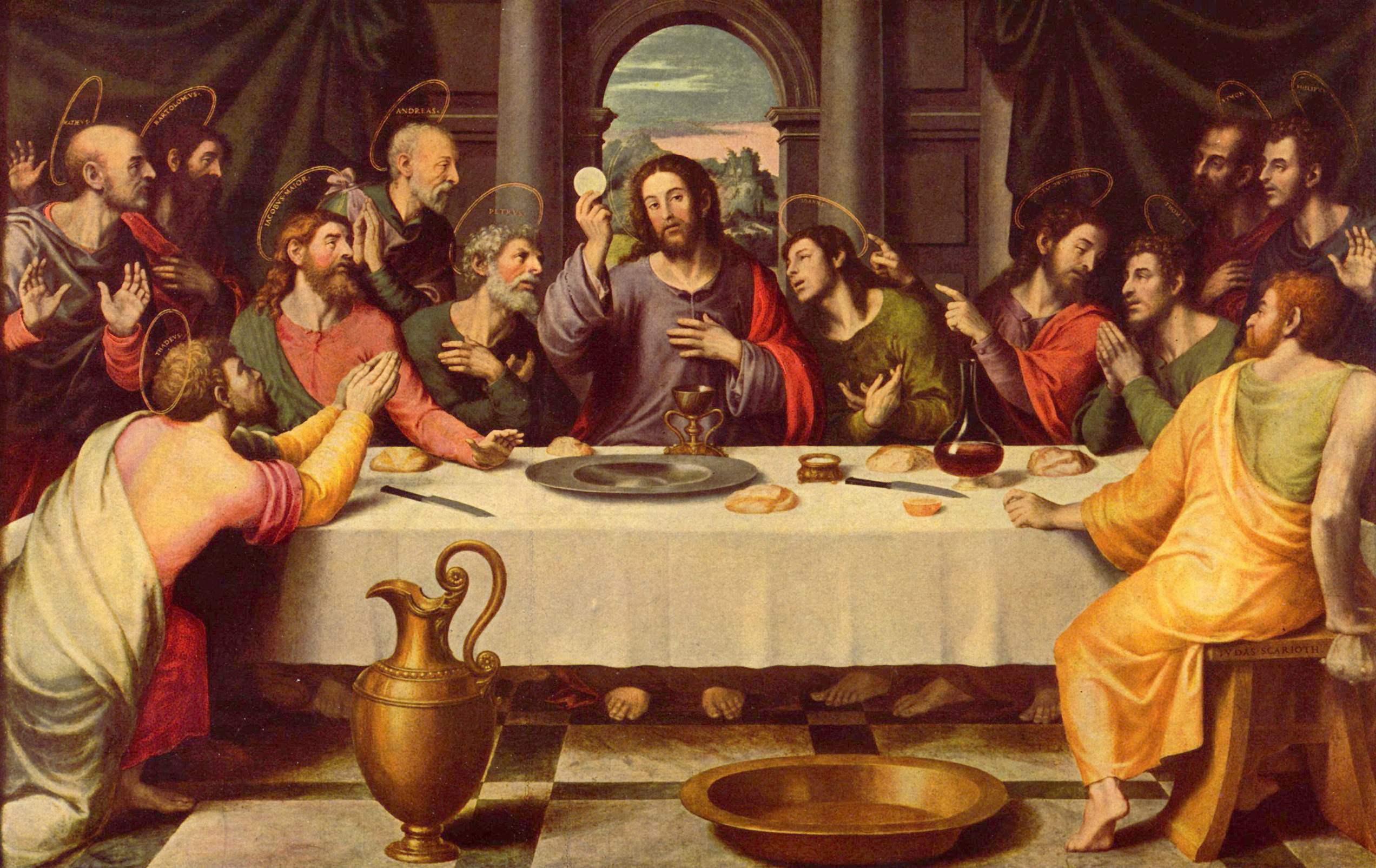 The subjects were mainly religious and portraits. El Greco represented well the spirit of the Counter-Reformation with his saints series, the Virgin and scenes from Christ passion. The most famous works were: The Disrobing of Christ, the Martyrdom of Saint Maurice, The Burial of the Count of Orgaz and the Noblemen with his hand on his chest.