What is renewable energy?

Energy that exists  infinitely and never runs out, is called RENEWABLE. Renewable energy resources are always available to be tapped. This is why some people call it Green Energy. So renewable energy is  a source that cannot run out or can easily be replaced

Renewable energy includes Biomass, Wind, Hydro-power, Geothermal and Solar sources. Renewable energy can be converted to electricity, which is stored and transported to our homes for use.

Biomass fuels come from things that once lived: wood products, dried vegetation, crop residues, aquatic plants and even garbage. As the plants died, the energy is trapped in the residue. This trapped energy is usually released by burning and can be converted into biomass energy. Wood is a biomass fuel. It is renewable. As long as we continue to plant new trees to replace those cut down, we will always have wood to burn.

It is such a widely utilized source of energy, probably due to its low cost and indigenous nature, that it accounts for almost 15% of the world’s total energy supply Burnning is a very common way of converting organic matter into energy.

What is Wind Power or Wind energy?

Wind is caused by huge convection currents in the Earth’s atmosphere, driven by heat energy from the Sun. This means as long as the sun shines, there will be wind. The moving air (wind) has huge amounts of kinetic energy, and this can be transferred into electrical energy using wind turbines. The wind turns the blades which connects to a generator and makes electricity. The electricity is sent through transmission and distribution lines to a substation and the final consumers. Wind turbines are usually sited on high hills and mountain ridges to take advantage of the prevailing winds. 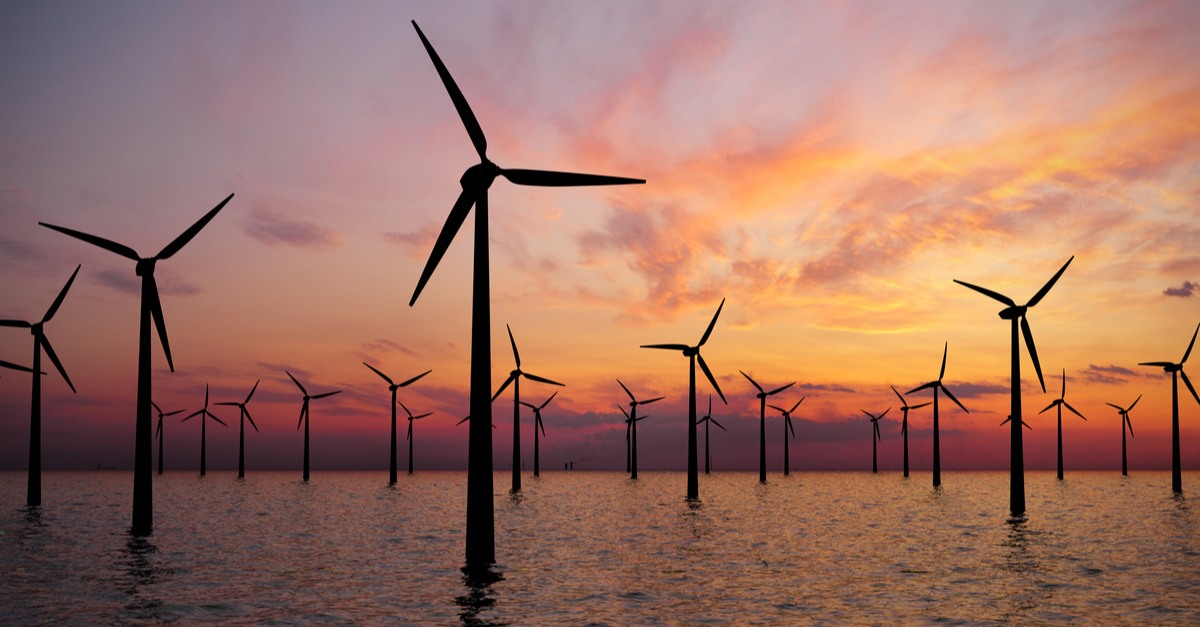 What is water power or hydropower?

Water power Moving water has kinetic energy. This can be transferred into useful energy in different ways. Hydroelectric power  schemes store water high up in dams. The water has gravitational potential energy which is released when it falls. The Dam is built to retain the water. More electricity is produced if the water is more in the reservoir Sluice Gates: These can open and close to regulate the amount of water that is released into the pipes.  The force and high pressure in the water turns a series of shafts in a generator. Spinning shafts in the generator charges millions of coils and magnets to create electricity, which is regulated by a transformer. This is then transported via cables to homes and factories.

What is Geothermal energy ?

Deep down in the earth’s crust, there is molten rock (magma). Geothermal technology takes advantage of the hot close-to-earth-surface temperatures to generate power. In places with hotter ‘close-to-earth-surface’ temperatures, deep wells can be drilled and cold water pumped down. The water runs through fractures in the rocks and is heated up. It returns to the surface as hot water and steam, where its energy can be used to drive turbines and electricity generators. 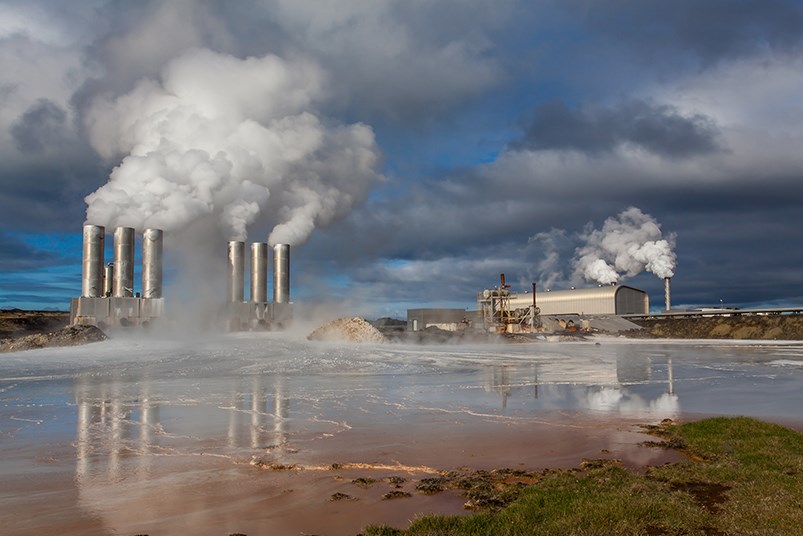 What is Solar power?

Solar power is energy from the sun. “Solar” is the Latin word for “sun” and it’s a powerful source of energy. Without it, there will be no life.

It is considered ‘Renewable Energy’ because… the technology used to convert the sun’s power into electricity does not produce smoke (carbon dioxide and other air pollutants). Tapping the sun’s energy does not usually destroy the environment.

Unfortunately, the sun does not available in the night, and in some days, clouds and rains  prevent the sun’s powerful rays to reach us. This means that it is not always available. This a why we cannot rely on solar energy alone. 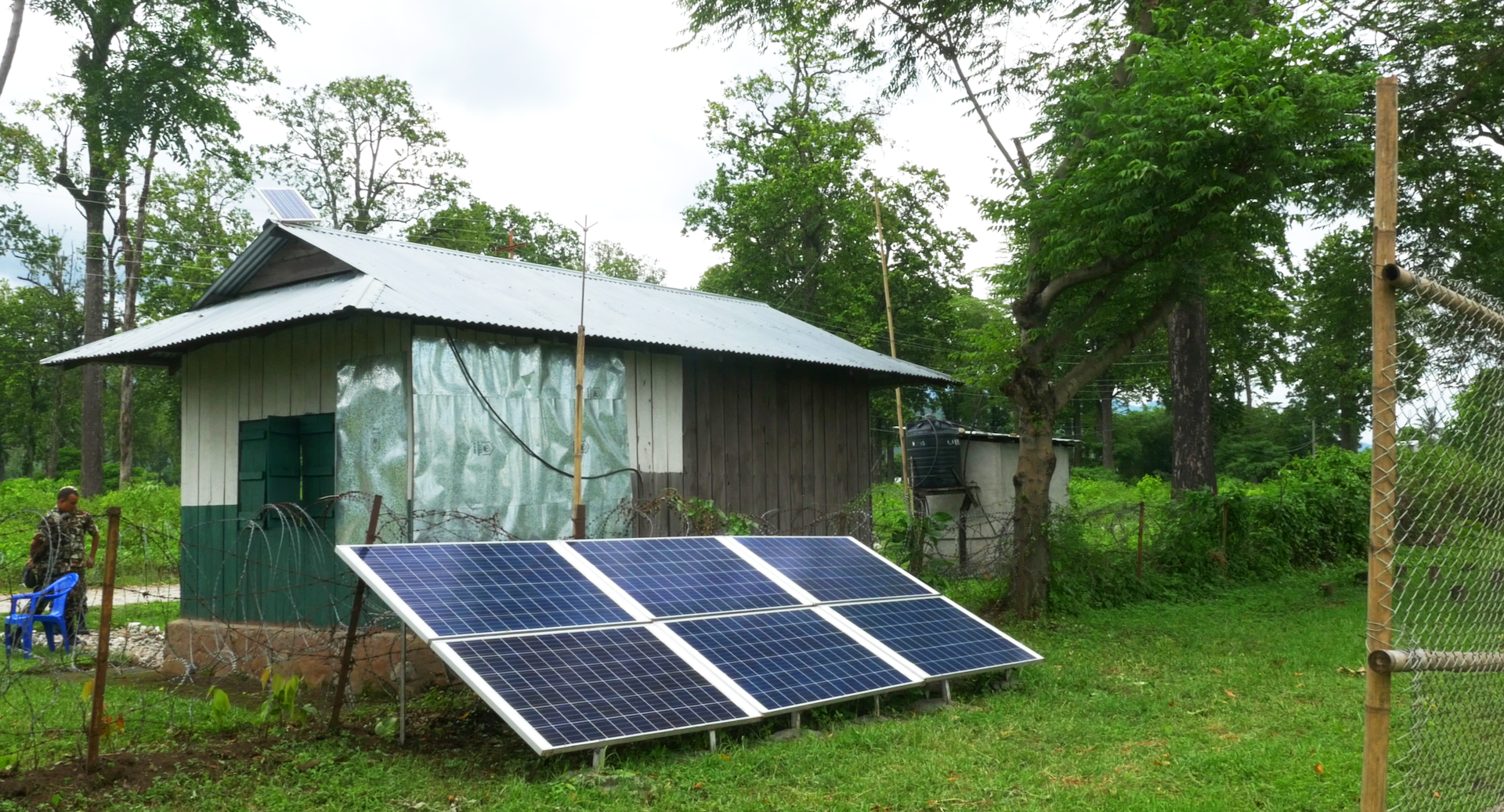 Solar panels Solar panels are different to solar cells. Solar panels do not generate electricity directly. Instead they heat up water directly. A pump pushes cold water from a storage tank through pipes in the solar panel. The water is heated by heat energy from the Sun and returns to the tank. They are often located on the roofs of buildings where they can receive the most sunlight. 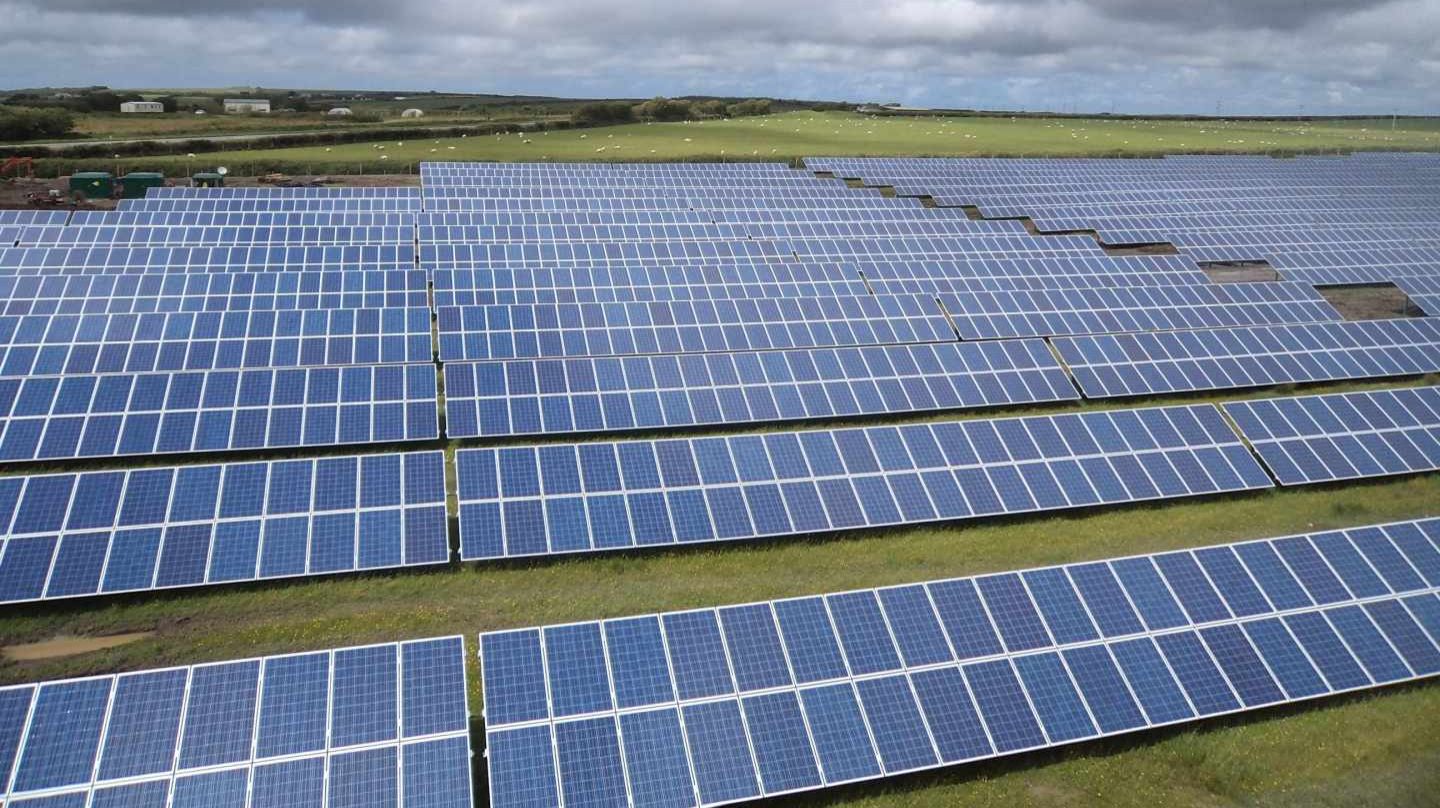 What is  Marine (Ocean) Energy?

The oceans have incredible amount of power and energy potential. Even though the marine energy technology has not fully delivered on its potential, there has been, in recent time, a number of areas in marine energy that has worked. The UK is believed to be a leading player in Marine energy. There are two types of marine energy: Wave energy and Tidal Energy.

Wave Energy: How does it work?

Wave energy uses the  energy in the up-and-down movement  of water in the ocean. The waves are caused by wind action. Wave Energy is captured by devices called Wave Energy Devices which transform it into electricity. How does Tidal Energy work?

Ocean tides are caused by the earth’s rotation, as well as the combined gravitational fields of the earth, sun and moon.  Areas with greater current speeds, narrow straits and inlets, as well as channels between islands are perfect locations for installing tidal energy structures.

Some tidal structures  look  like wind energy blades.  Unlike in wind turbines, the blades in tidal energy devices move a lot slower because of the high density of the water. Some tidal convertors work just like the wind turbines. 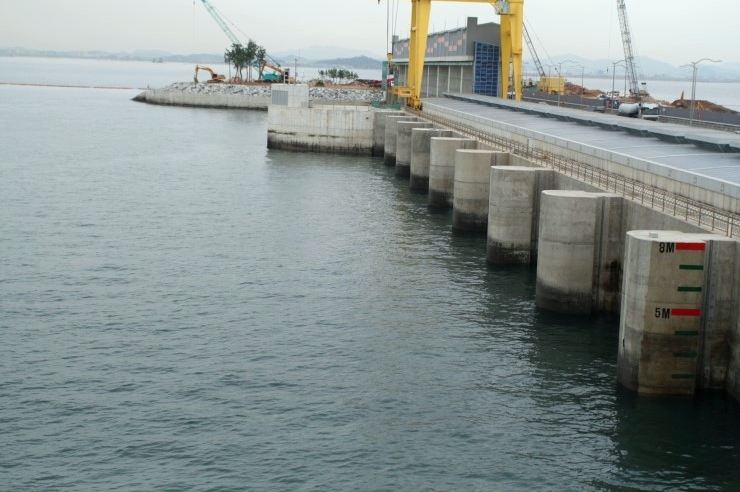