These countries have experienced a fast industrialization process due to: 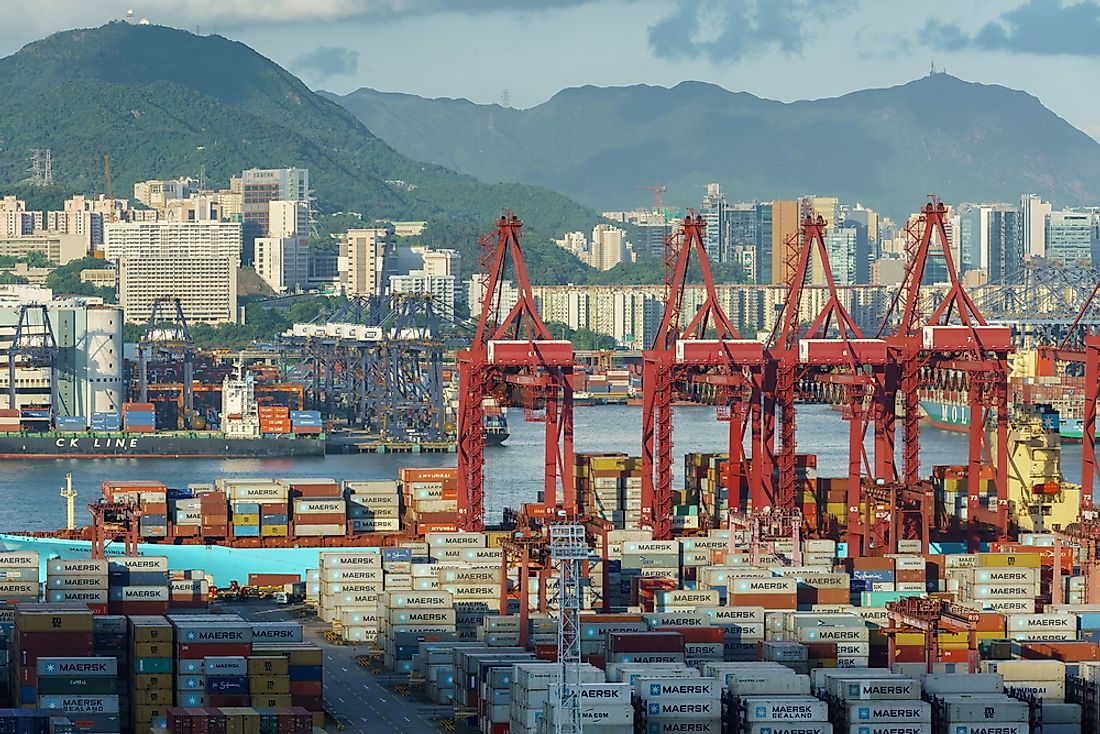 activities industry and other sectors