a) Road that uses buses, cars, vans and lorries that drive on roads or motorways. It is used mainly for short and medium distance transport of people and goods. The main advantage is that is a direct transport to final destination. The main inconvenient is high energy consumption, traffic jams and pollution. 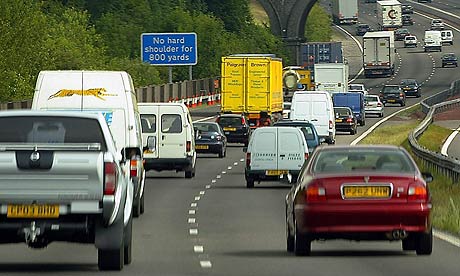 b) Railway uses trains and railway lines for suburban commuting, high speed trains and freight trains. Its most reasonable use is for medium distances of bulking heavy goods as well as for short and medium distance transport of passengers. The biggest advantage of railway is its large carrying capacity, low pollution and direct access to city centres. A serious inconvenient is that additional types of transport are needed to arrive at the final destination.

c) River and canals use ships that navigate on rivers and navigable lakes. It is a good type of transport for bulky or heavy goods due to the large carrying capacity and low costs. Certain physical conditions and additional types of transport are needed to take cargo to its final destination. 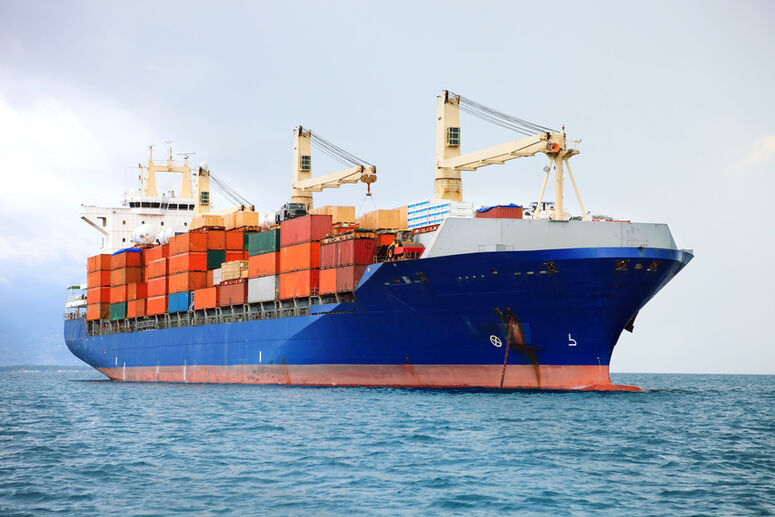 e) Air transport uses planes that fly along air routes and take off and land at airports. The busiest airports in the world are in the USA, some EU countries, Japan and China. It is convenient for medium and long-distance transport of passengers and goods that need to be delivered urgently or have great value and are not bulky. The maximum advantage is speed and its inconvenient are price and air and noise pollution.

A network of ports connects economic centres and countries that produce raw materials. More than half the world’s sea traffic only utilizes around 20 ports. The six most important ports are located on Asian coast along the Pacific. This area is the world centre of manufacturing. The main Asian ports are located in Hong Kong, Shanghai, and Singapore. The main European ports are Rotterdam (Netherlands), Hamburg (Germany), and Antwerp (Belgium).

–       The North Atlantic, transporting products and materials between Europe and the United States.

–       The Indian and Mediterranean Seas, transporting mostly petroleum from the Middle East to Europe.

–       The Pacific, transporting goods between the United States and East Asia.

Air transport, like overland transportation, reflects the contrasts between the world’s rich and poor. Air transport takes place mostly between large centres of decision making and economic power. The main hubs are located in the United States and the cities of London and Tokyo.