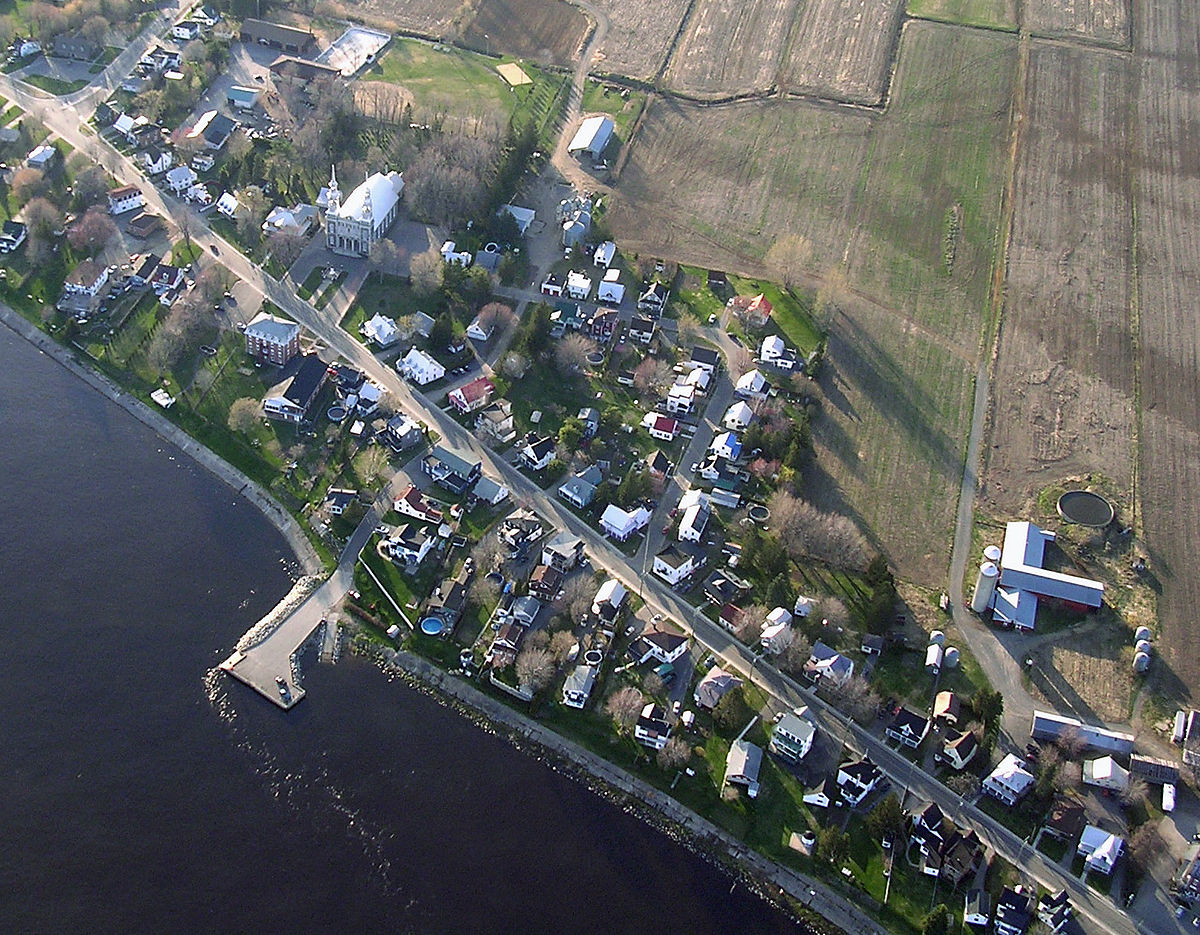 Settlement pattern refers to the shape of the settlement. The shapes of early settlements were influenced by the surrounding landscape. They were also shaped by other factors such as who owned the land and whether the land was good for building on or not. Some examples of settlement patterns include: 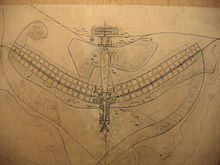