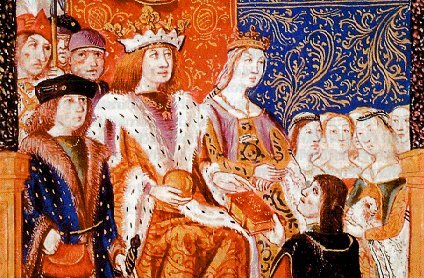 When Ferdinand of Aragon and Isabella of Castille married  in 1469 they formed what would become known as Spain.   Ruling together this ‘power couple’ turned Spain into a Superpower.   They were both politically savvy enough to know that they needed to make alliances with other countries in order to keep the political stability they had established in Spain.

The politically arranged marriage between Ferdinand and Isabella was intended to unite the two kingdoms. When Henry IV of Castile died in 1474, Isabella had herself proclaimed queen in Segovia with Ferdinand at her side as king consort. They won a war of succession against Afonso V of Portugal in 1479 who supported Juana la Beltraneja´s succession rights. The same year in which Ferdinand acceded to the throne of Aragon.

Their main achievements were: 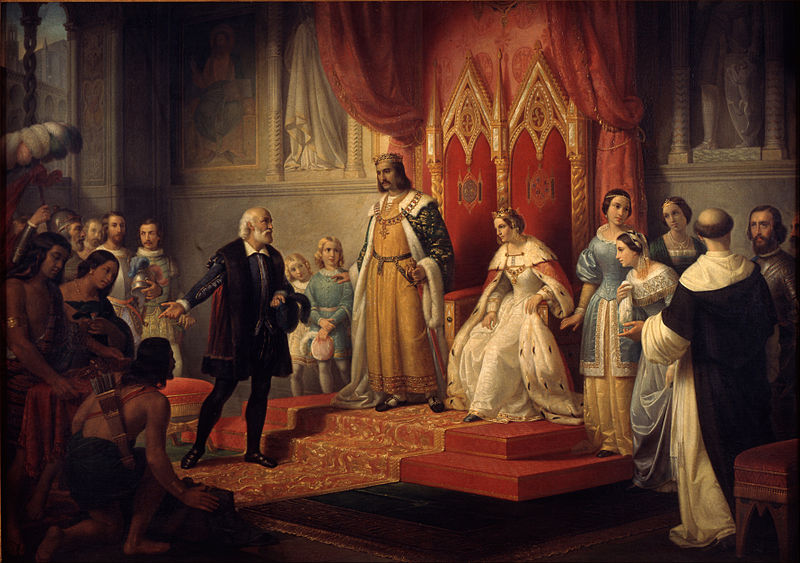