Spain led the other great outward thrust of exploration westward across the Atlantic Ocean.  Like, Portugal, the Spanish were also partially driven in their explorations by certain misconceptions.  While they did realize the earth is round, they also vastly underestimated its size and thought it was seven-eighths land, making Asia much bigger and extending much further west. 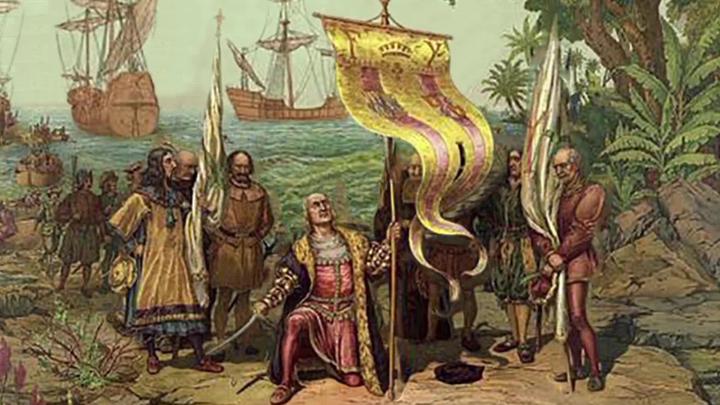 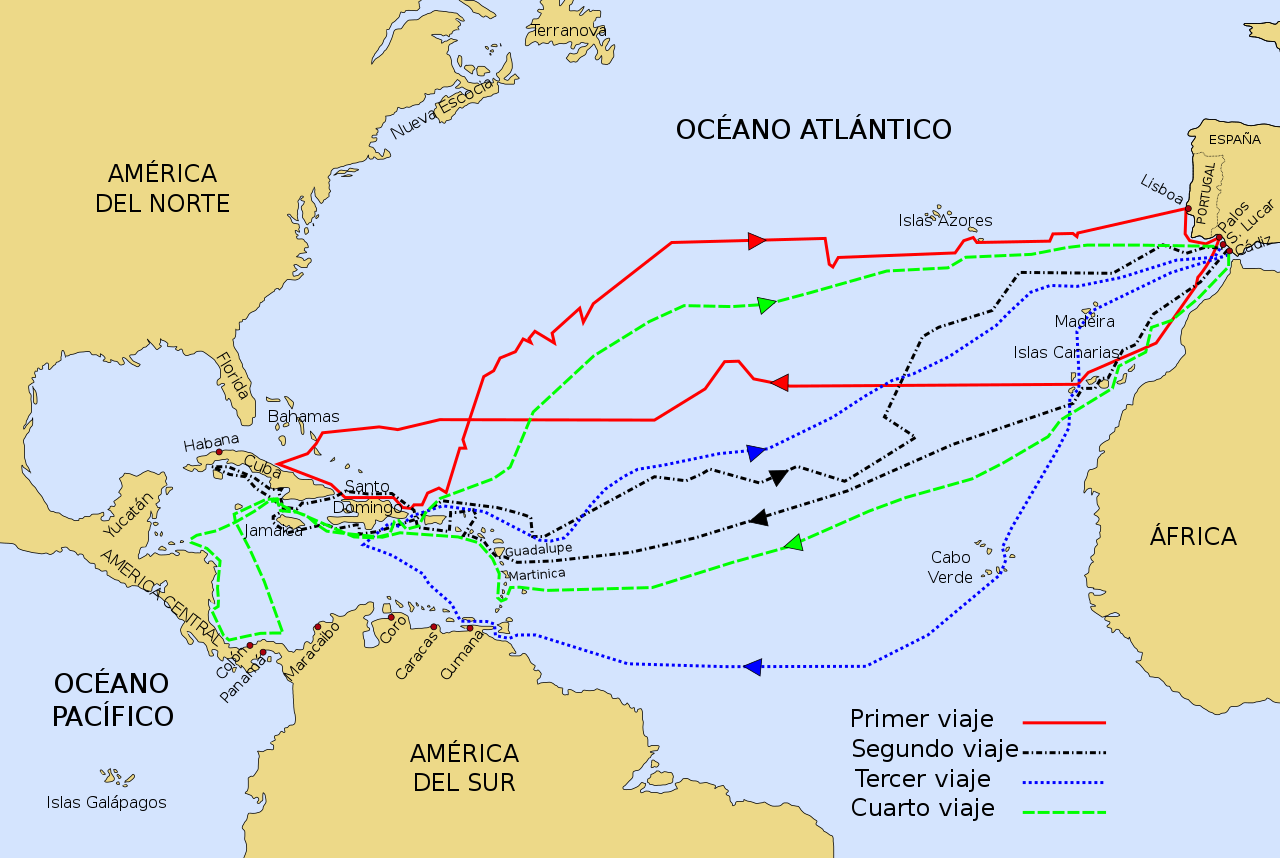 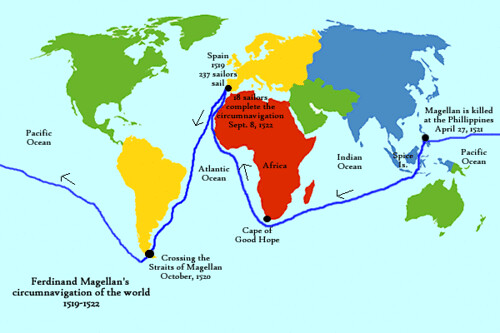 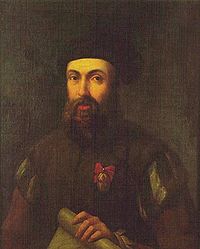 There were two particularly spectacular conquests. 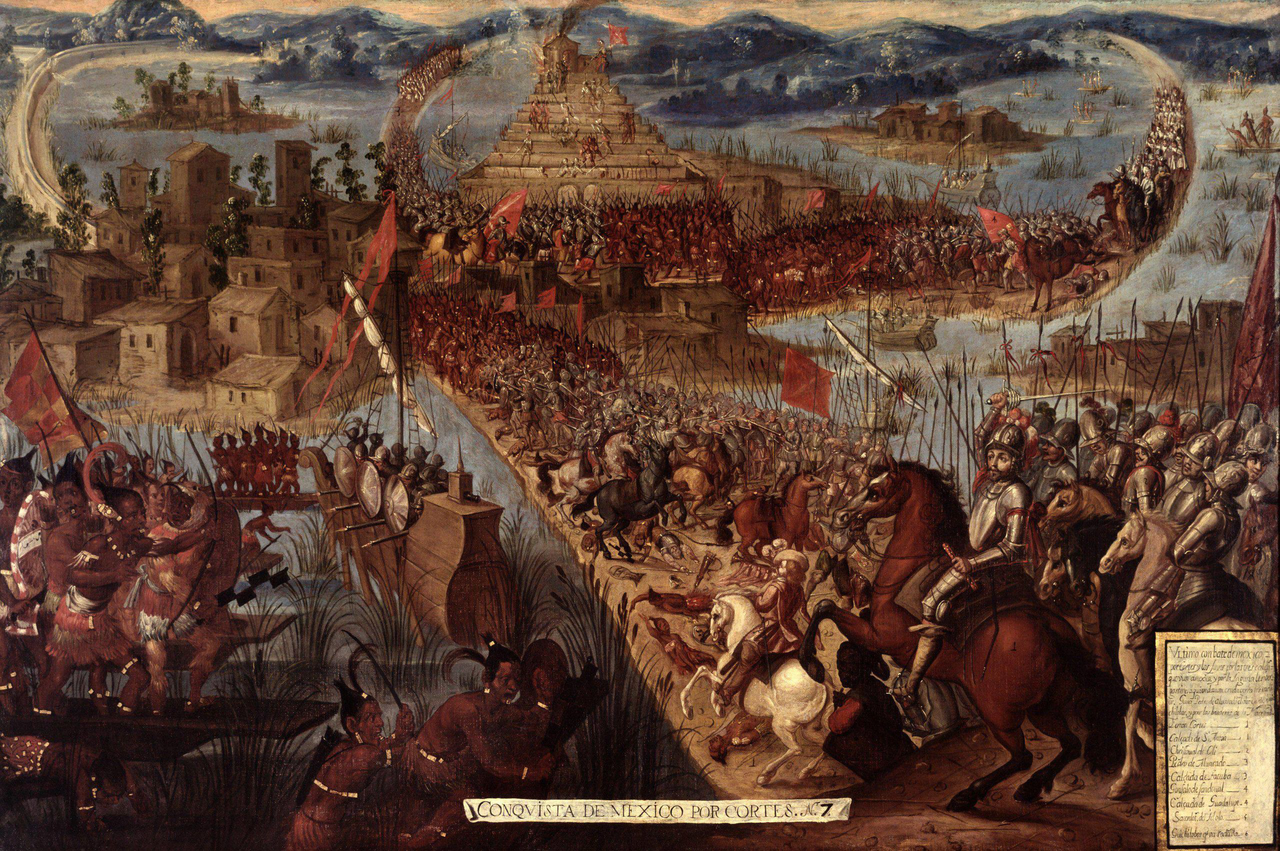 The conquests of Mexico and Peru more than compensated Spain for its failure to establish a trade route to the Spice Islands.  The wealth of South America’s gold and silver mines would provide Spain with the means to make it the great power of Europe in the 1500’s.