The Protestant Reformation was the 16th-century religious, political, intellectual and cultural movement which critisized Catholic Europe.  In northern and central Europe, reformers like Martin Luther, John Calvin and Henry VIII challenged papal authority and questioned the Catholic Church’s ability to define Christian practice. They argued for a religious and political redistribution of power into the hands of Bible- and pamphlet-reading pastors and princes. The disruption lead to wars and persecutions. The reaction of the Catholic church is known as the  Counter-Reformation.

Reformation started in 1517 with the  publication of Martin Luther’s “95 Theses.” Its ending can be placed anywhere from the 1555 Peace of Augsburg, which allowed for the coexistence of Catholicism and Lutheranism in Germany or the 1648 Treaty of Westphalia, which ended the Thirty Years’ War.

Luther and the other reformers became the first to skillfully use the power of the printing press to give their ideas a wide audience.

A) The Reformation: Germany and Lutheranism

Martin Luther (1483-1546) was an Augustinian monk and university lecturer in Wittenberg when he composed his “95 Theses,” which protested the pope’s sale of reprieves from penance, or indulgences. Although he had hoped to spur renewal from within the church, in 1521 he was summoned before the Diet of Worms and excommunicated. Sheltered by Friedrich, elector of Saxony, Luther translated the Bible into German and continued his output of vernacular pamphlets.

When German peasants, inspired in part by Luther’s empowering “priesthood of all believers,” revolted in 1524, Luther sided with Germany’s princes. By the Reformation’s end, Lutheranism had become the state religion throughout much of Germany, Scandinavia and the Baltics. 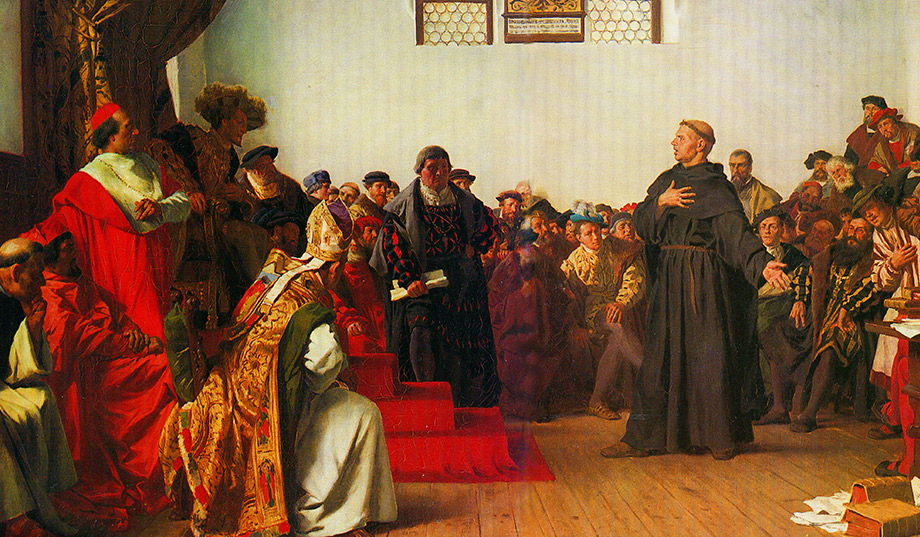 B) The Reformation: Switzerland and Calvinism

The Swiss Reformation began in 1519 with the sermons of Ulrich Zwingli, whose ideas were similar to Luther’s. In 1541 John Calvin, a French Protestant  was invited to settle in Geneva and put his Reformed doctrine into practice. He defended the idea of  humanity’s predestined fate. The result was a theocratic regime of enforced, austere morality.

Calvin’s Geneva became a home for Protestant exiles, and his doctrines quickly spread to Scotland, France, Transylvania   and the Low Countries, where Dutch Calvinism became a religious and economic force for the next 400 years. 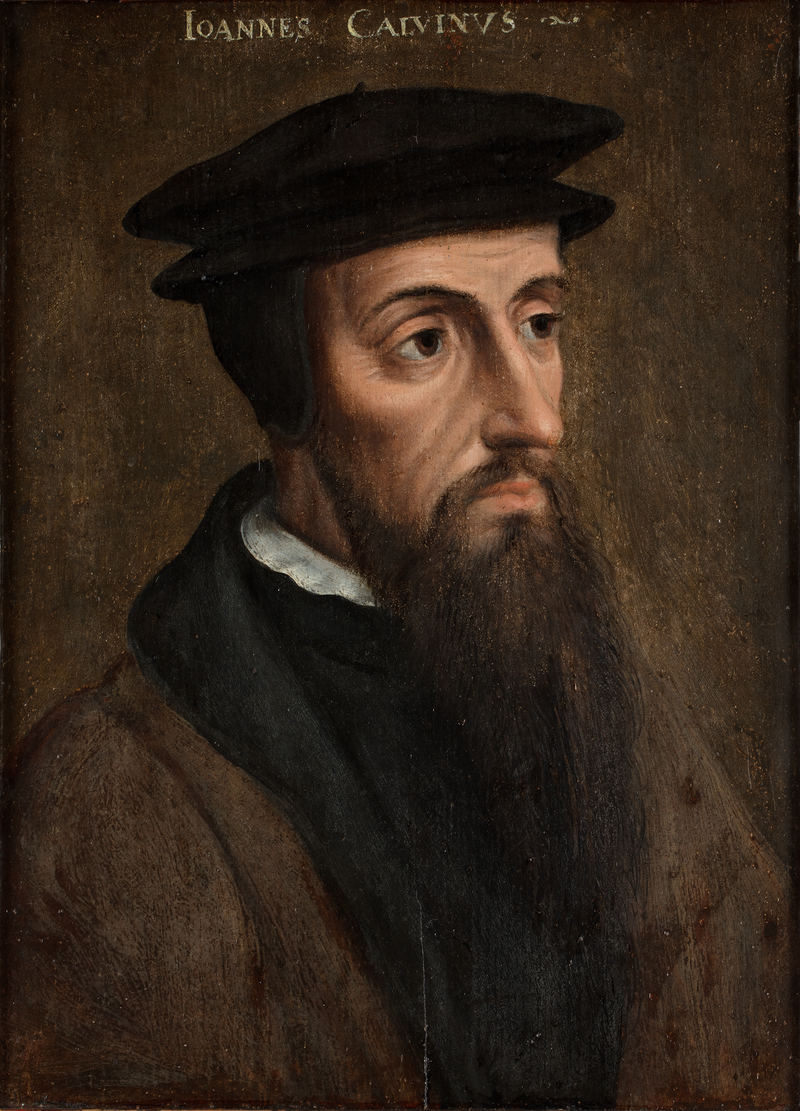