Politics regulate the organization and government of a country. Democratic States appeared in the 18th century, after the French Revolution. 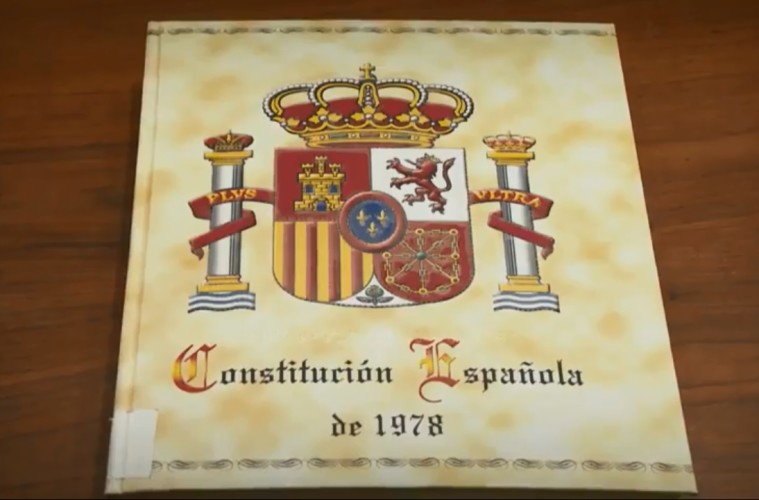 Power is divided into different institutions to avoid abuses. The main powers are:

Democratic states could be classified into: