MAIN GEOPOLITICAL AREAS IN THE WORLD

The globalization tends to homogenize countries and areas with different culture and traditions. But we can say that each area has their own physical, socioeconomic and political identity. The areas we could distinguish are: 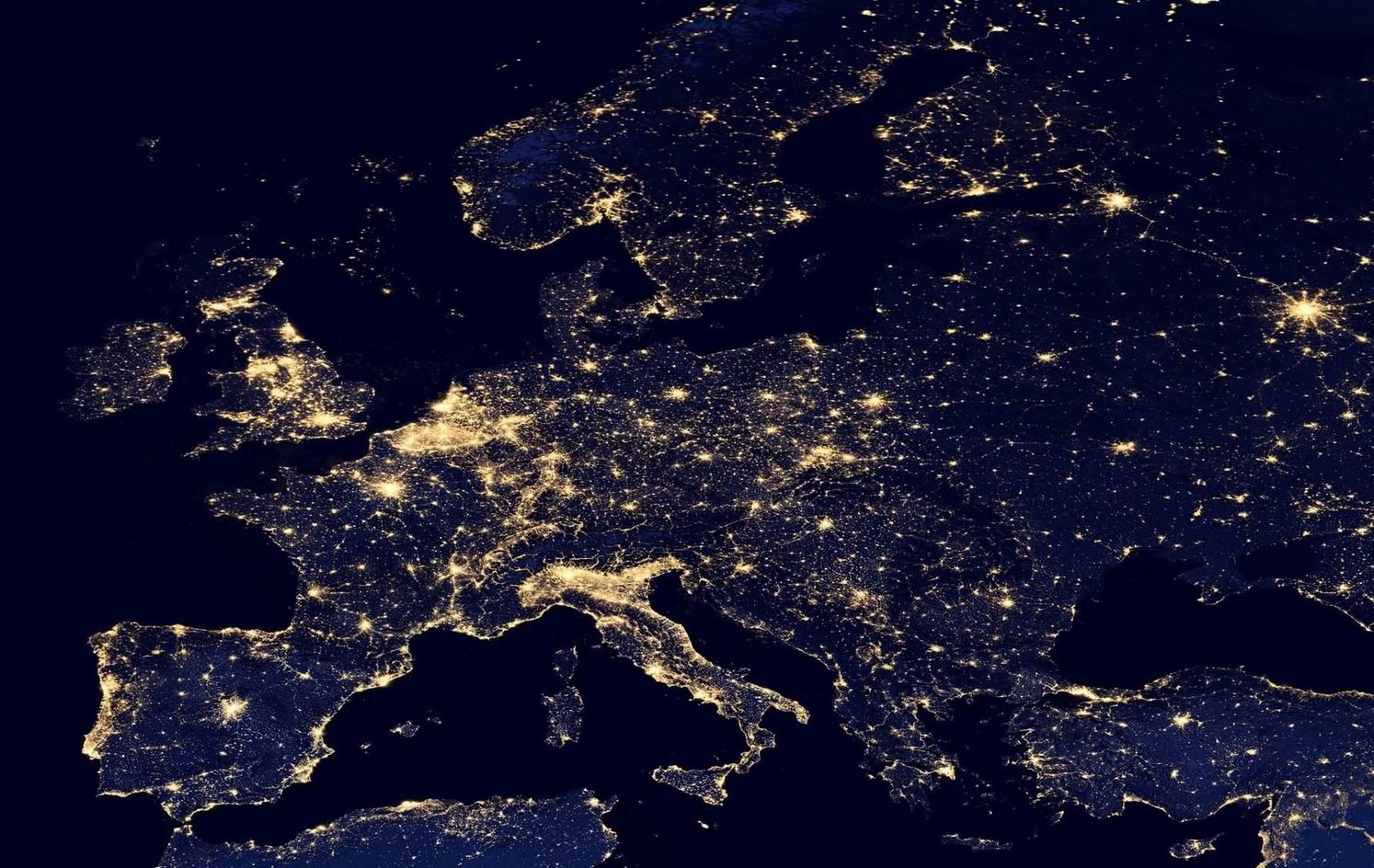 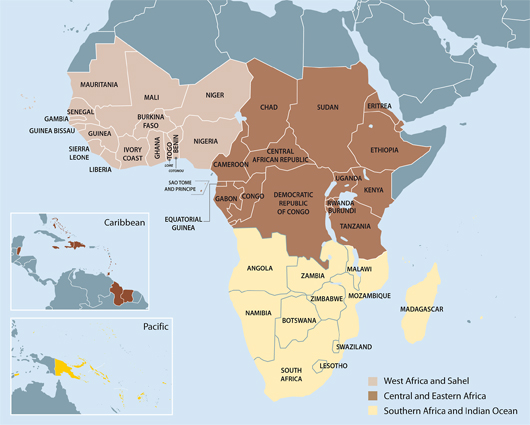 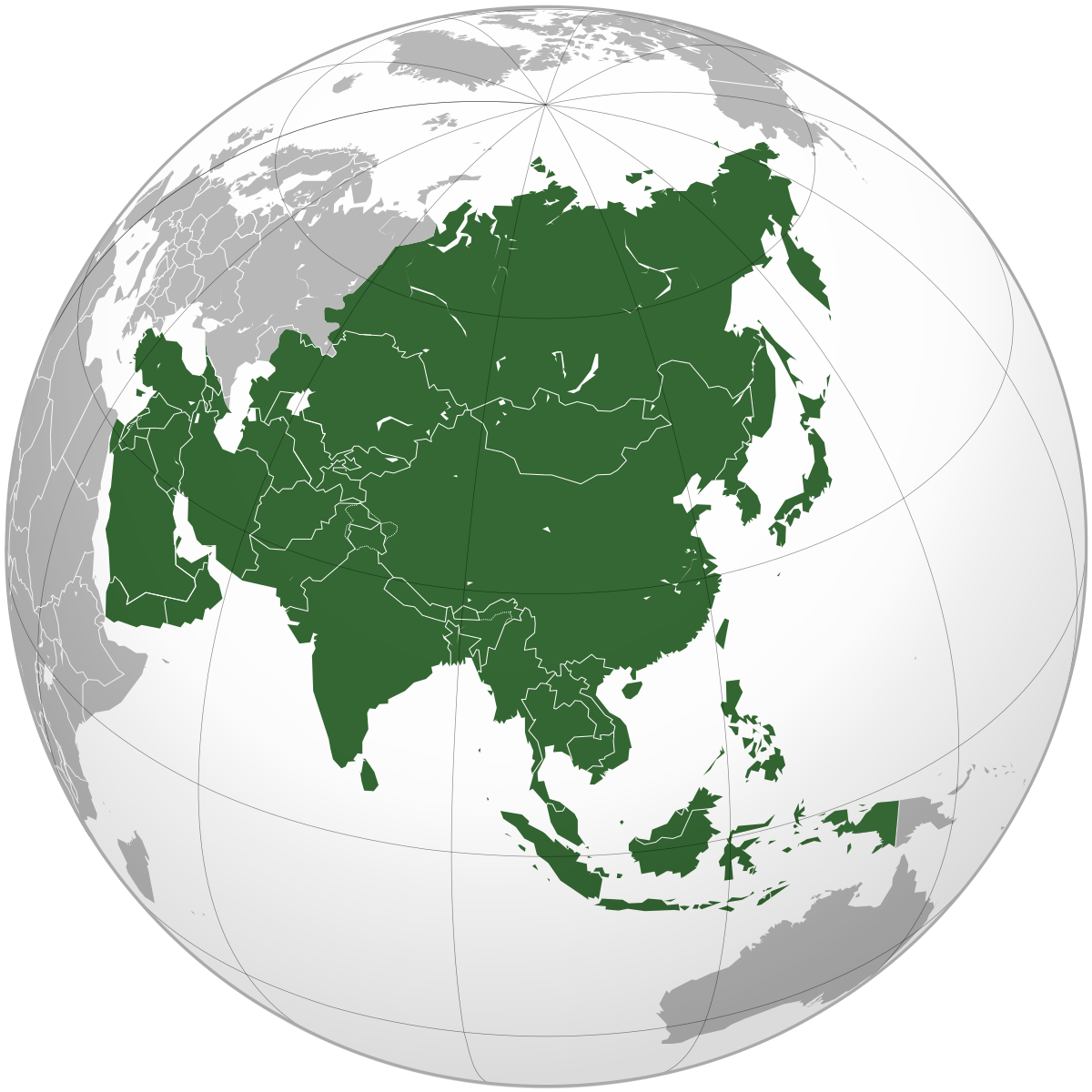 VIDEO TO EXPLAIN SOME GEOPOLITICAL ISSUES: