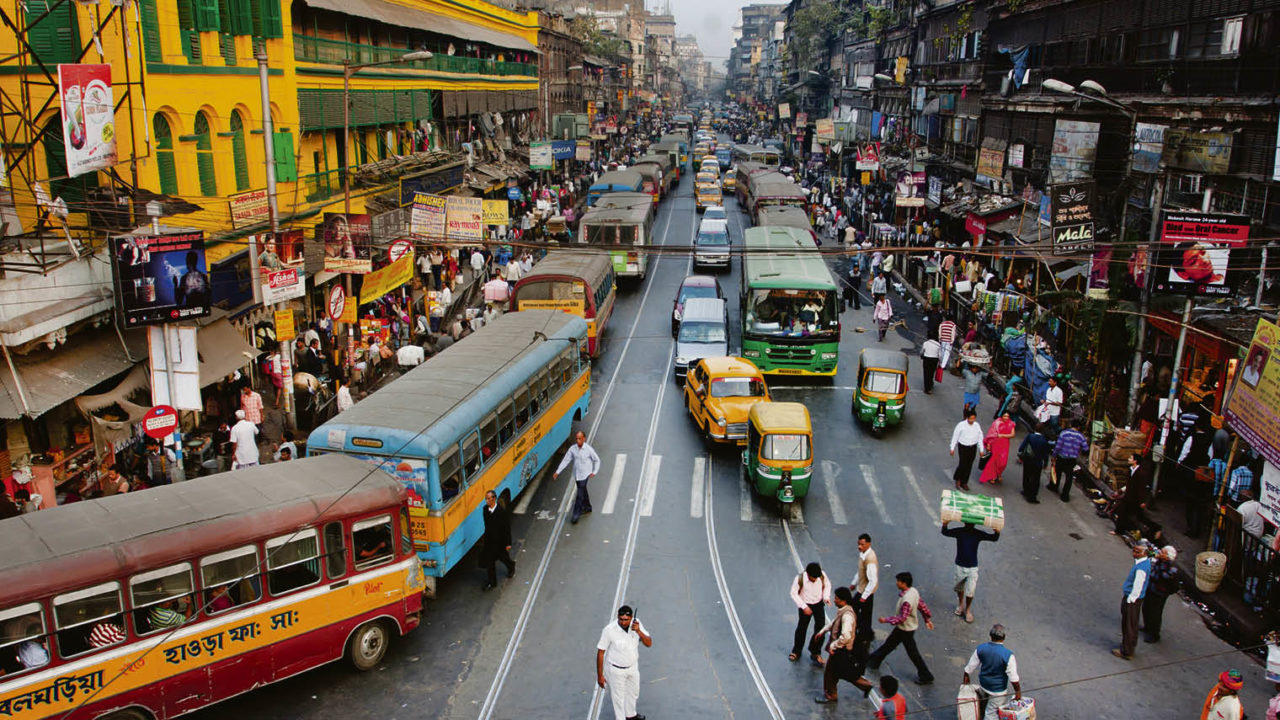 Economy has been based in subsistence agriculture and low levels of industry. However, this has changed as there are big differences between countries in Southern Asia: Bangladesh or Cambodia have lower HDI while Singapore and Brunei have highly developed economies and Malaysia and Thailand are experiencing a quick process of modernization. South Korea, Indonesia, Taiwan, the Philippines along with Malaysia and Thailand form a group of New Industrialized Countries which followed Japanese model of industrialization based on high tech sectors and a low paid and skillful task force. 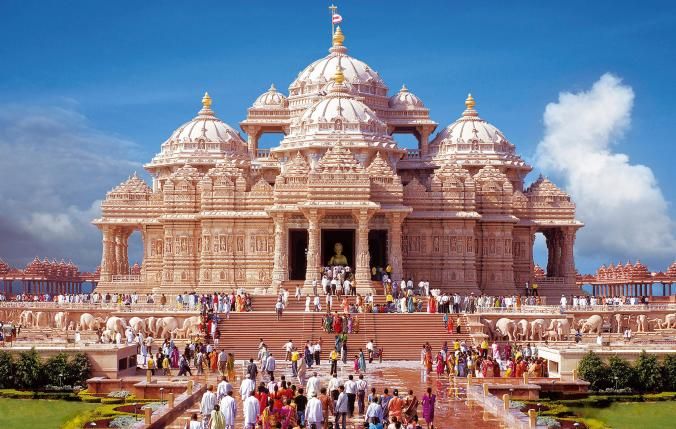 Ethnicity is very diverse including Indo – Aryans, Malays, Bengalis, etc. This leads to the fact that each community has its own language. The dominant religions are Islam, Hinduism and Buddhism. Rural lifestyle predominates and social inequalities are common. 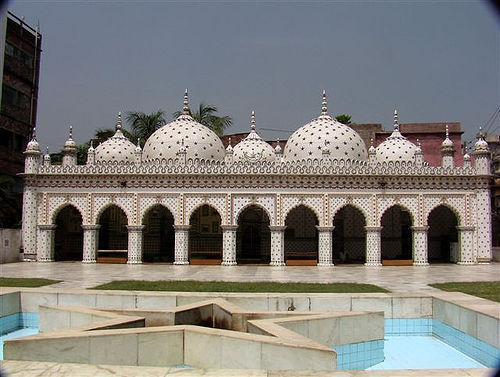 Most of the countries in Southern Asia have a republican regime. Internal conflicts and border problems cause political instability in the area.