The main characteristics of Baroque architecture were: 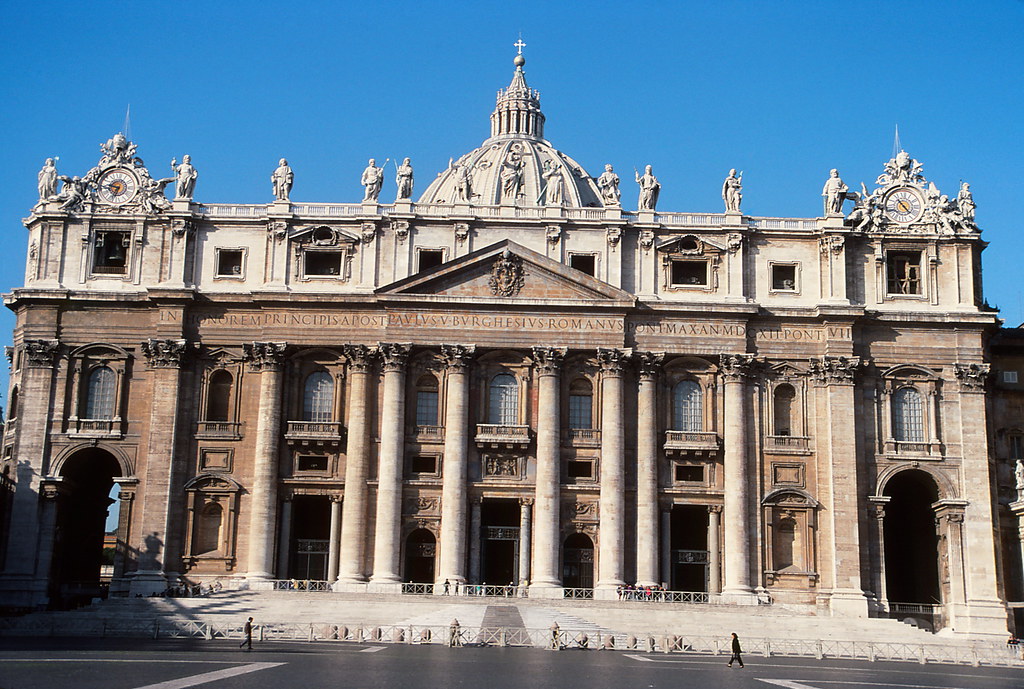 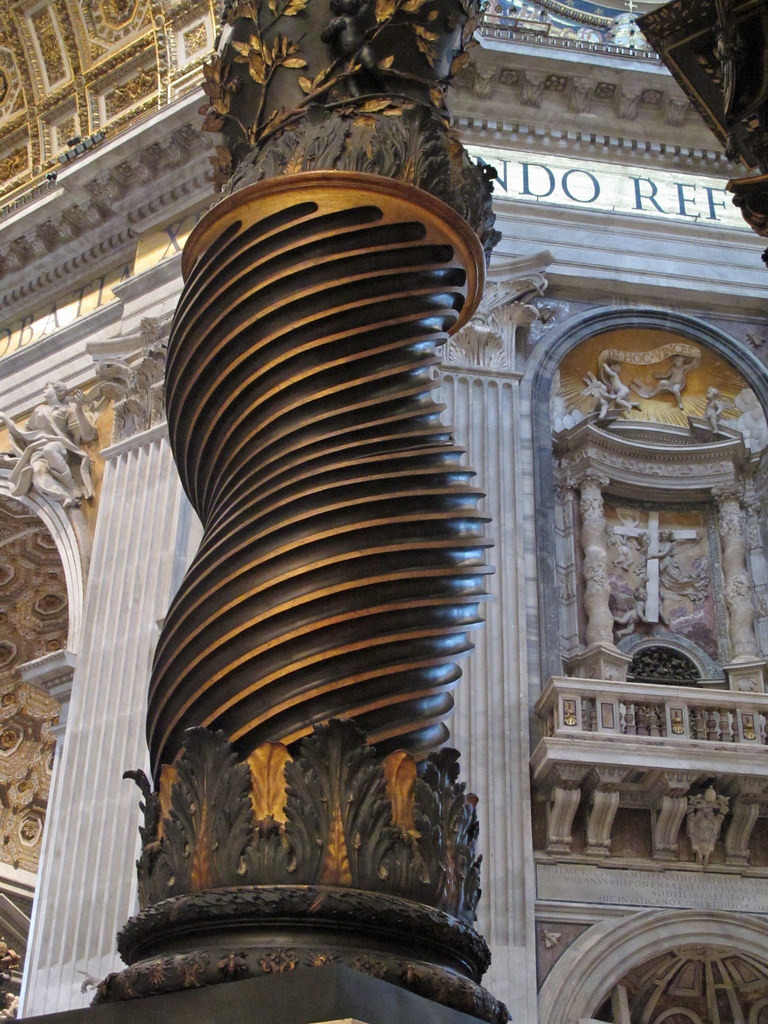 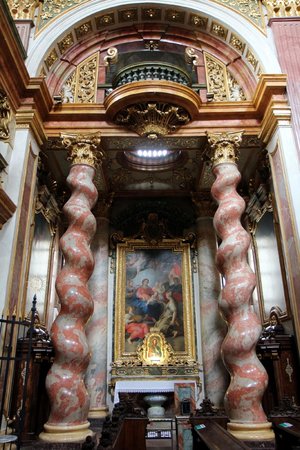 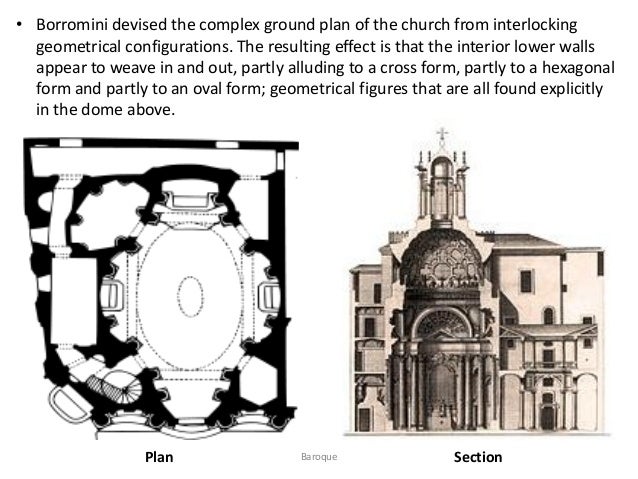 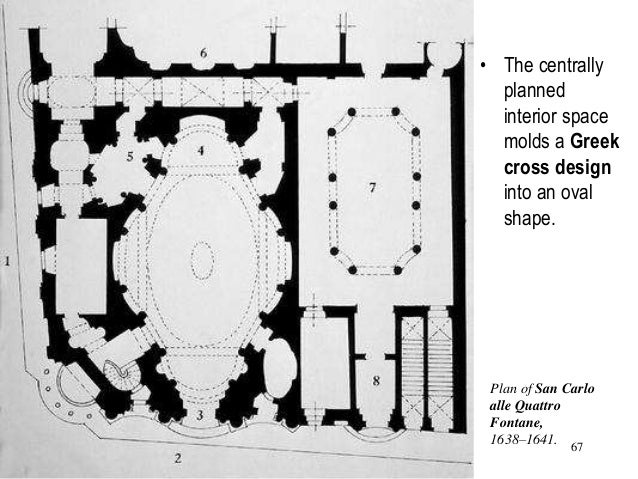 Among the most important secular Baroque buildings, the Palace of Versailles outstands.  I was built as Louis´ XIV court. Several architects worked there and before it was a hunting palace. The gardens and the Hall of Mirrors are the best-known features of Versailles Palace.