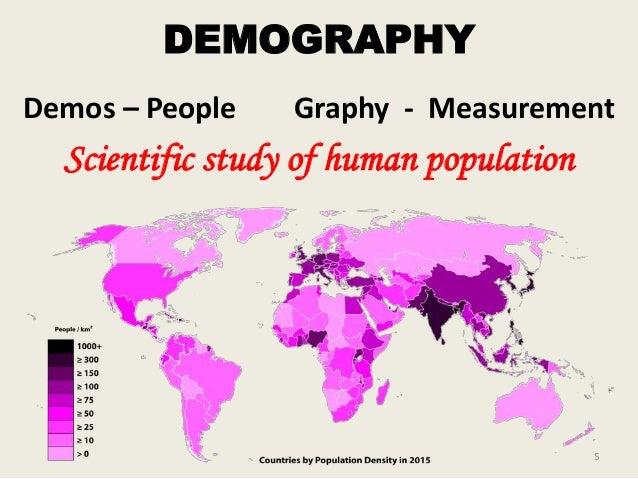 When we discuss about population we consider: A direct consequence of crude death rate is life expectancy which has increased, and it is about 70 years. Life expectancy is the average number of years a person is expected to live.

NUMBER OF DEATHS UNDER ONE YEAR

The formula to calculate it is:

A complete demographic study includes the structure of the population based on age and gender.