WHAT IS A CITY?

Cities could be defined using these criteria:

Cities have a large number of inhabitants are places densely populated.  Size depends on different countries and in Spain a settlement to be considered a city should have 10.000 inhabitants. 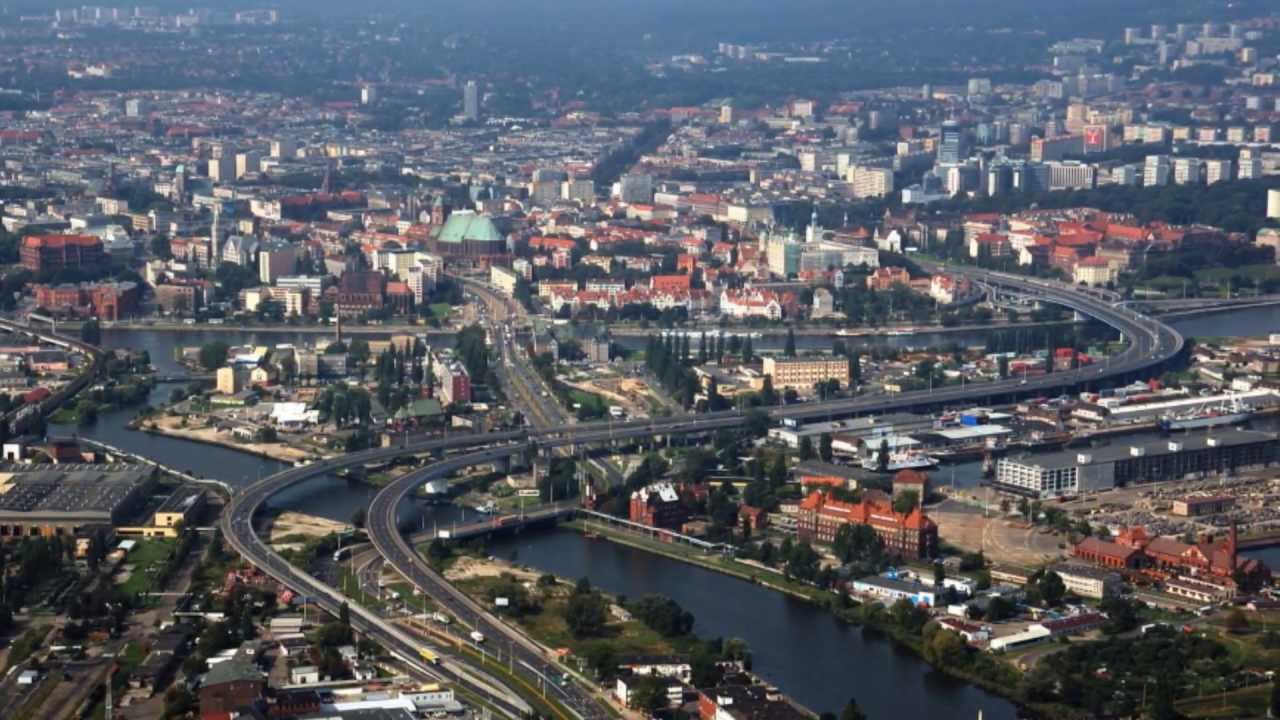 Modern cities have high buildings, even skyscrapers. The urban space mainly is occupied by businesses, housing and transport infrastructure.

City centers concentrate official buildings along history. This aspect could be based on their origins.

Cities and their surrounding metropolitan area – cities near a bigger city- have a population density over 150 inhabitants per km2. 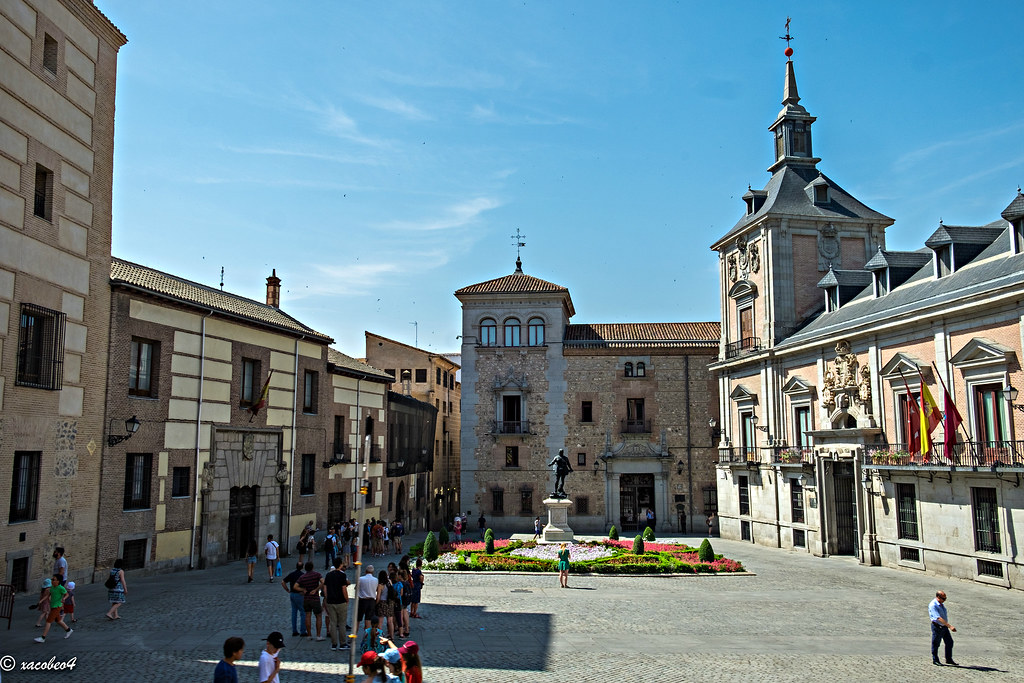 WHAT IS MEANT BY A DIFUSE CITY?

A diffuse city is settlement which is not compact and contains rural areas within its metropolitan boundaries. New cities have been developed on the outskirts of cities: