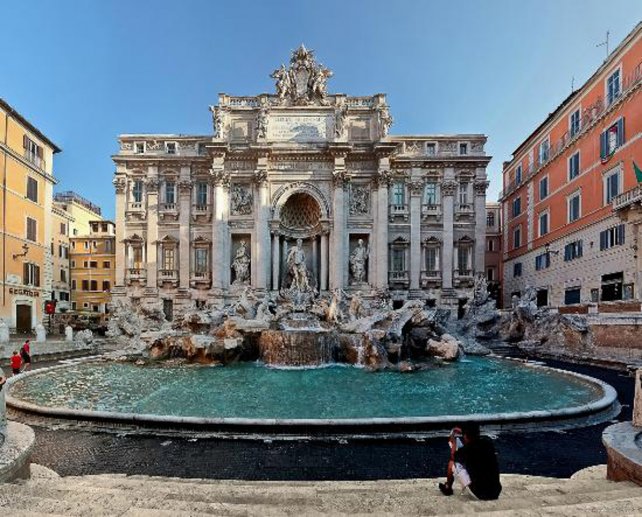 The artistic style developed in Europe and Latin America in the 17th century and mid-18th century is known as Baroque.

Baroque was completely opposed to the symmetry and serenity typical of the Renaissance art.  Baroque is characterized by grandiosity, great sense of movement and drama. 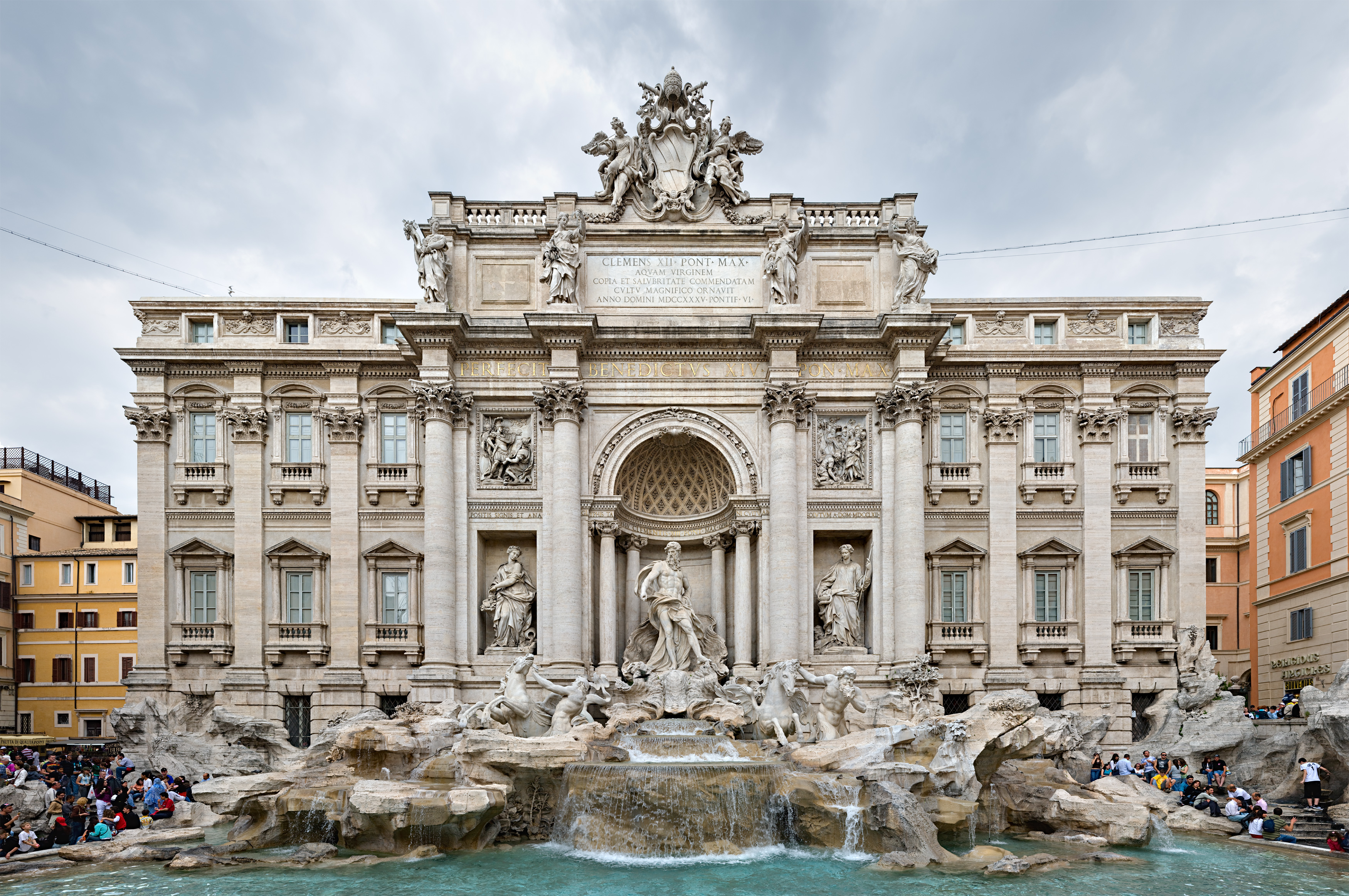 This style in Italy, Spain, Latin America and some German States was linked to the values of the Counter-Reformation.

The trasnsition period between Renaissance and Baroque is know as Mannerism.

The later part of the Baroque style is called Rococo style. 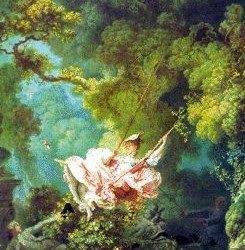 The Roman Catholic Church promoted the Baroque style in architecture as a response to the  austere style supported by the Protestant Reformation.

The word “baroque” comes from a similar word in Spanish, Portuguese, and French that means “rough pearl”. Nowdays, when someone uses the word “baroque” to describe things means that they are profusely decorated or something too complicated.