After the crisis of the 14th century, economy expanded from the late 15th century. The main signs of the economic recovery were: 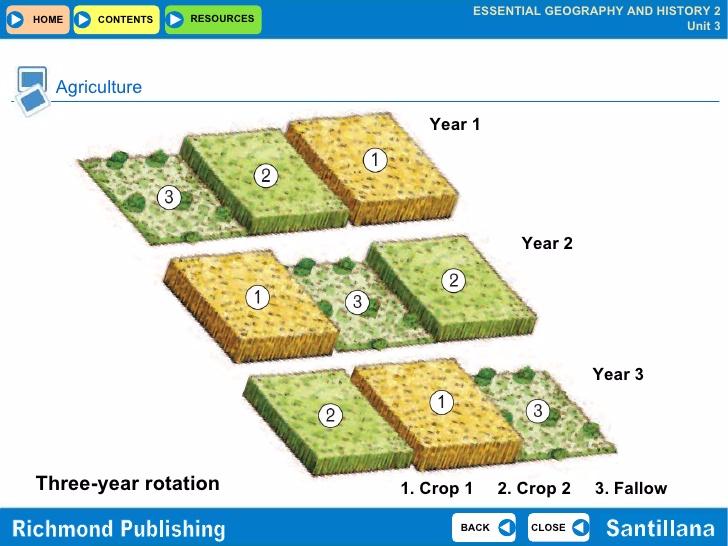 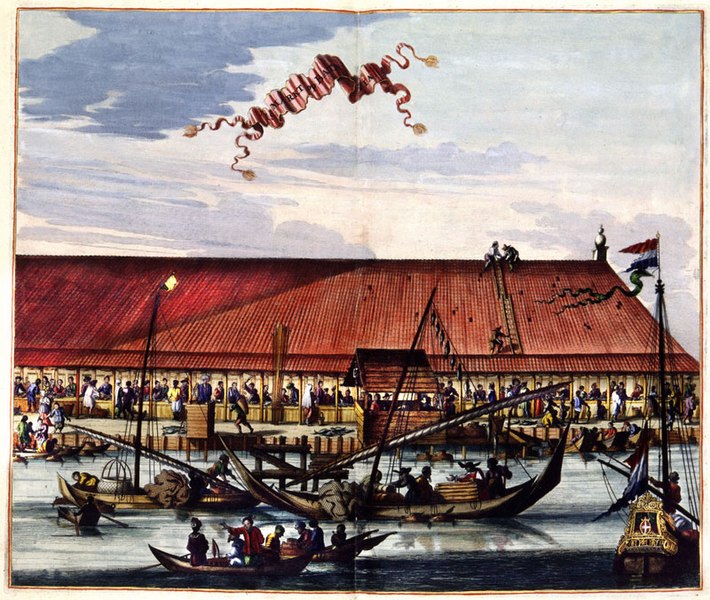 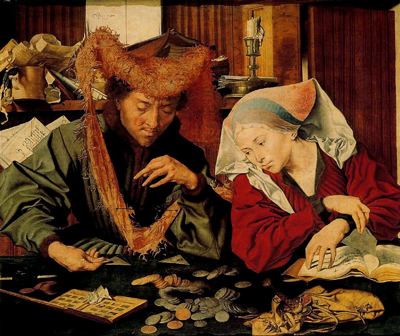