Modern history, or the Modern era (but not the Modern Age), comprises the historical period that follows the late Middle Ages. It can be broken down into the early modern period and the  late modern period -after the French Revolution and the Industrial Revolution-. To describe the time since the 20th. century, especially from the postwar period and Cold War till today, you can  use Contemporary history.
Be careful, in Spanish and continental historiography Early Modern era corresponds to the Historia Moderna, while Late Modern era corresponds to the Historia Contemporánea. 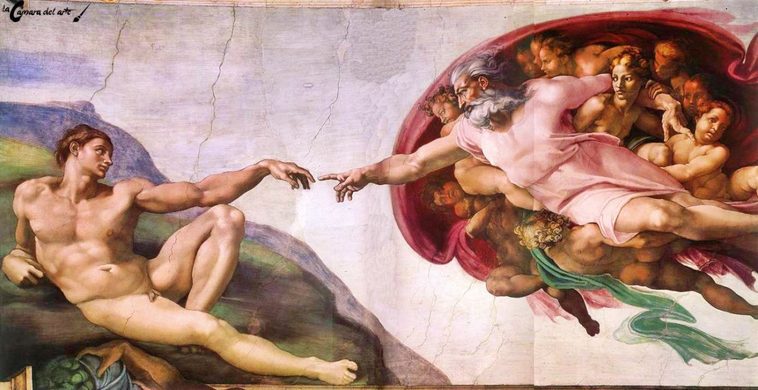 So, Early modern Europe is the period in the history of Europe (Western Europe, Central Europe and the first European colonies) between the end of the Middle Ages and the beginning of the Industrial Revolution, roughly the late 15th century to the late 18th century. The beginning and the end of the early modern period are not clear-cut; as with most periodizations of history, the precise dates chosen may vary.

The beginning is generally accepted to be in the late 15th century or early 16th century with such events as the invention of moveable type printing in the 1450s; the Fall of Constantinople in 1453; the Voyages of Christopher Columbus and the end of the Reconquista in 1492 or the Protestant Reformation in 1517. The end of the early period, in  the late eighteenth century, is often linked with an Age of Revolutions (the French Revolution,1789). Its end point is usually also associated with the Industrial Revolution, which began in Britain in the mid eighteenth century.

The early modern period was characterized by deep changes with profound effects in the European societies. Among the most important include an increasingly rapid technological progress, the rise of strong centralized governments and the beginnings of nation-states. Capitalist economies began to develop, first in the northern Italy and in the Low Countries, later in France, Germany and England. 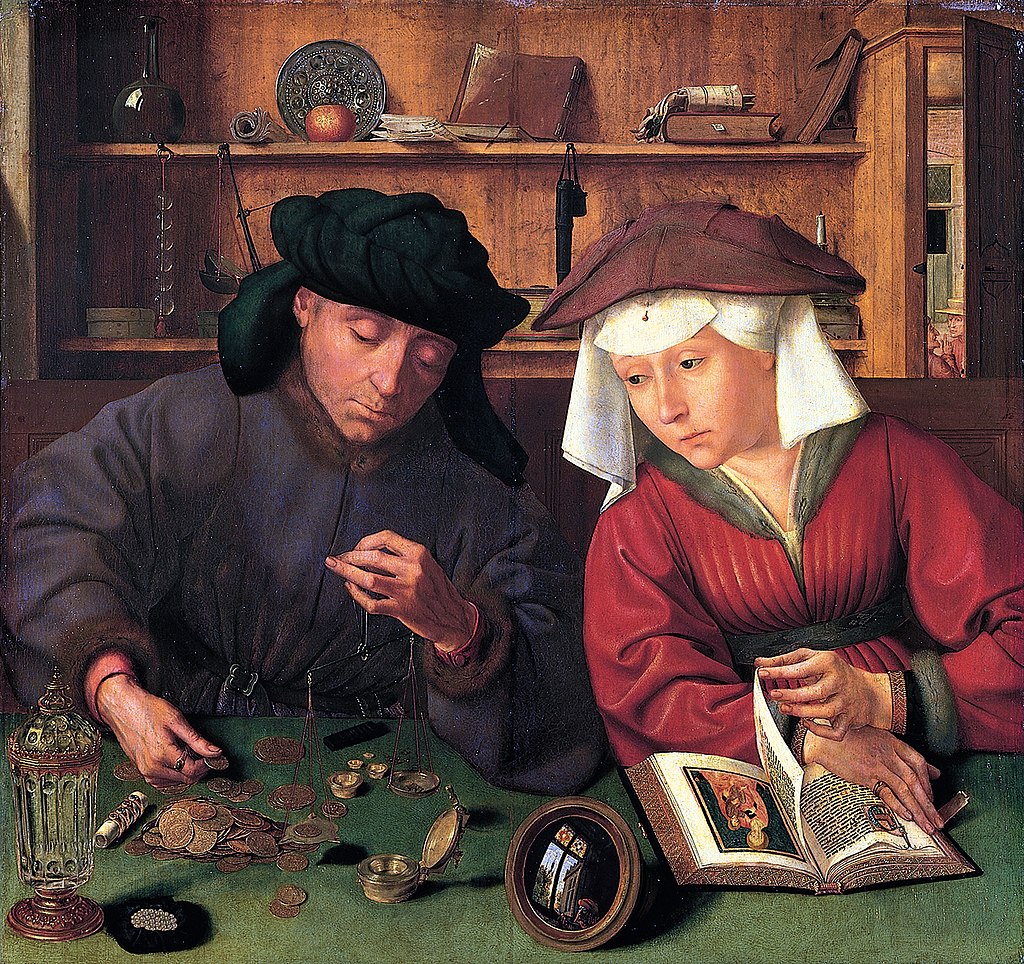 The expression “early modern” is sometimes incorrectly used as a substitute for the term Renaissance, and vice versa. However, “Renaissance” is properly used in relation to a cultural development.