What was the Northern Renaissance?

The center of the European Renaissance movement was in Italy. Over time, however, the ideas and influence of the Italian Renaissance spread to other areas of Europe. The “Northern” Renaissance refers to Renaissance art and architecture,  outside of Italy.

One of the first places that the Renaissance spread to was France. This was because France invaded Italy in the late 1400s and came into contact with Italian paintings and artistic philosophies. The King of France, Francis I, invited many Italian artists to move to France including Leonardo da Vinci. French architecture changed during this time as well. Kings and nobles began to build bright pleasure palaces and castles called chateaus instead of the dark fortress castles of the Middle Ages. Many chateaus had large landscaped gardens filled with statues and fountains.

During the Dutch Renaissance, Dutch painters developed their own style. Dutch painters brought a new approach to detail, realism, and naturalism. They also came up with innovations on how to handle oil paint, allowing them to make very detailed and accurate paintings. Some of the early important Dutch painters included Jan van Eyck, Robert Campin, and Gerard David. The Dutch also had an impact on the philosophy of humanism. Catholic priest Erasmus was called the “Prince of Humanists”. He wrote many important works including Praise of Folly and Copia: Foundations of the Abundant Style.

The bourgeoisie was prosperous so they could afford to purchase art works. This changed the subjects of the paiantings introducing every day scenes, still lifes and landscapes.

Germany had a significant influence on the European Renaissance starting with the invention of the printing press by Johannes Gutenberg. The printing press allowed for the new ideas of the Renaissance to spread throughout Europe. Another German that played a major role in the Renaissance was a priest named Martin Luther. He started the Protestant Reformation when he published his Ninety-Five Theses in 1517. His ideas attacked the Catholic Church and caused many people to rethink Christianity. Finally, many German artists traveled to Italy and learned from the artists of the Italian Renaissance. The most famous German painter of the time was Albrecht Durer. His talented work was much admired throughout Europe. 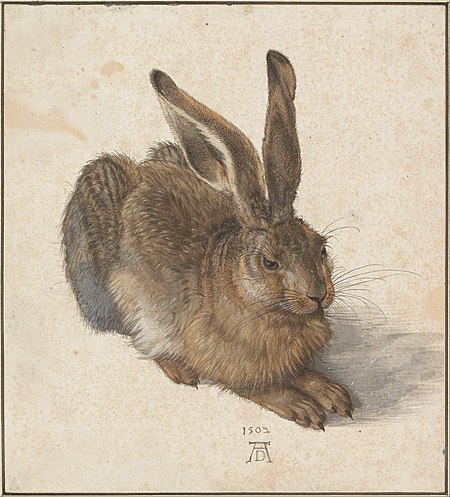 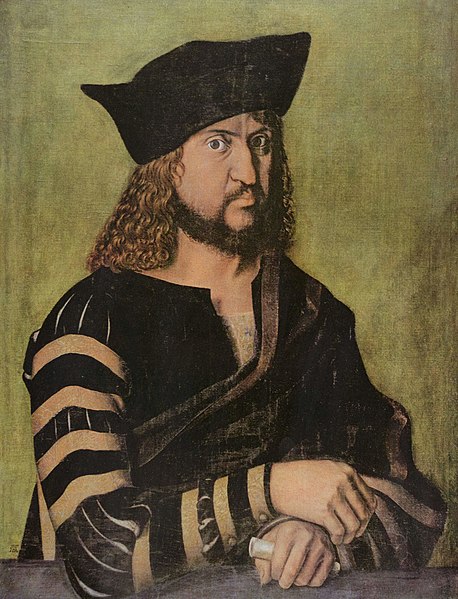 Some of the most important Flemish painters were Peter Brueghel the Elder, Hieronymus Bosch or El Bosco in Spain, Patinir and Roger van der Weyden.

Peter Brueghel the Elder depicted the everyday life of lower classes and popular festivities.  He was also a print maker and also known for his landscapes.

Hieronymus Bosch had a personal styles characterized by allegories, strange beings.  His most acclaimed works consist of a few  triptych  altarpieces, including The Garden of Earthly Delights.

Roger van der Weyden was famous for his religious triptychs altarpieces and portraits. He received commissions from the nobility, bourgeoisie and foreign princes.

What was the Northern Renaissance