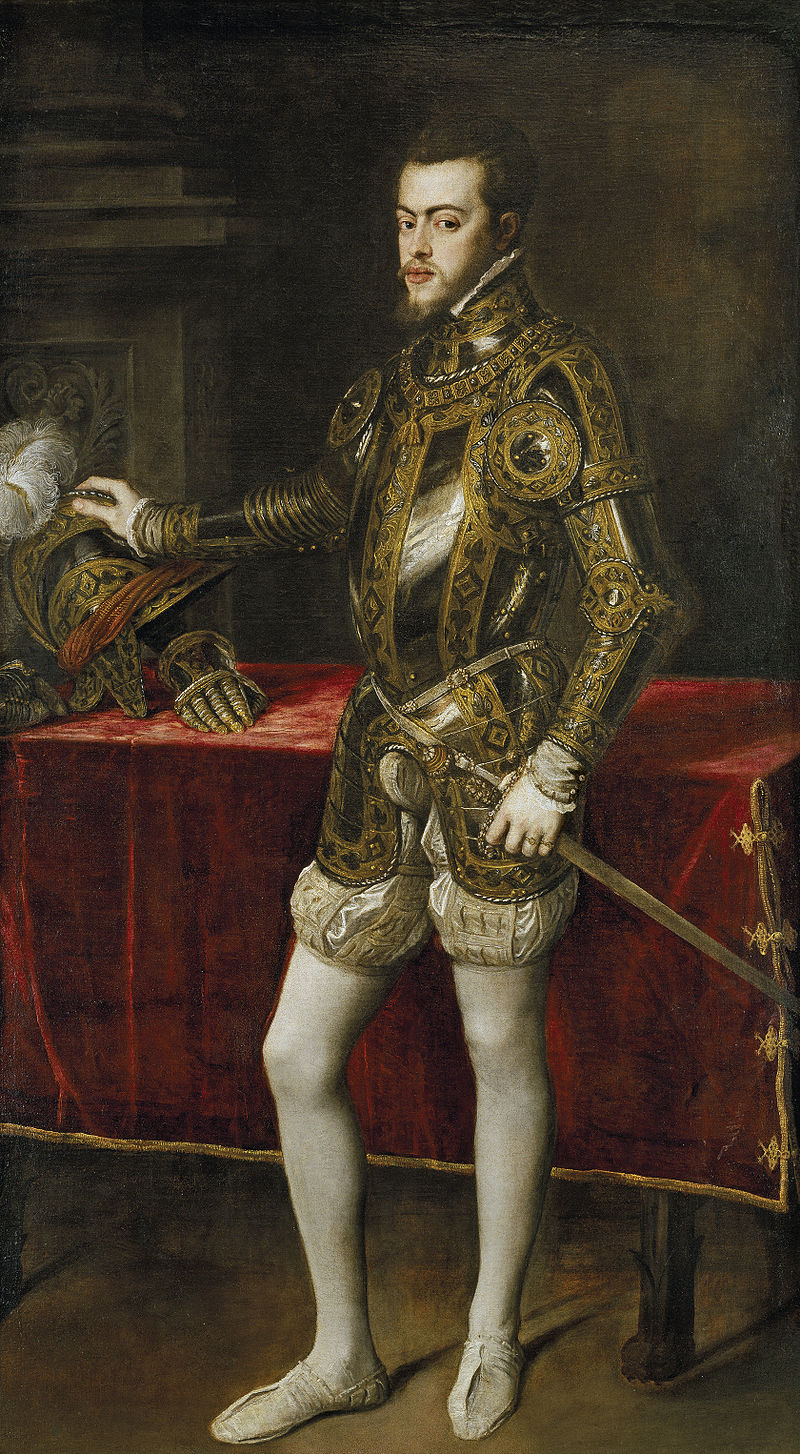 Philip, the only son of Emperor Charles V, was born in Valladolid in 1527. In 1543 he married Mary of Portugal but she died in 1546 giving birth to their son, Don Carlos.

Mary Tudor became Queen of England in 1553. There were several attempts by Protestant to overthrow Mary. To protect her position, Mary decided to form an alliance with the Catholic monarchy in Spain.

In 1554 Philip married Mary. The marriage was unpopular with the English people. They disliked the idea of having a foreign king. At that time the English particularly disliked the Spanish as they were seen as England’s main rivals in Europe. 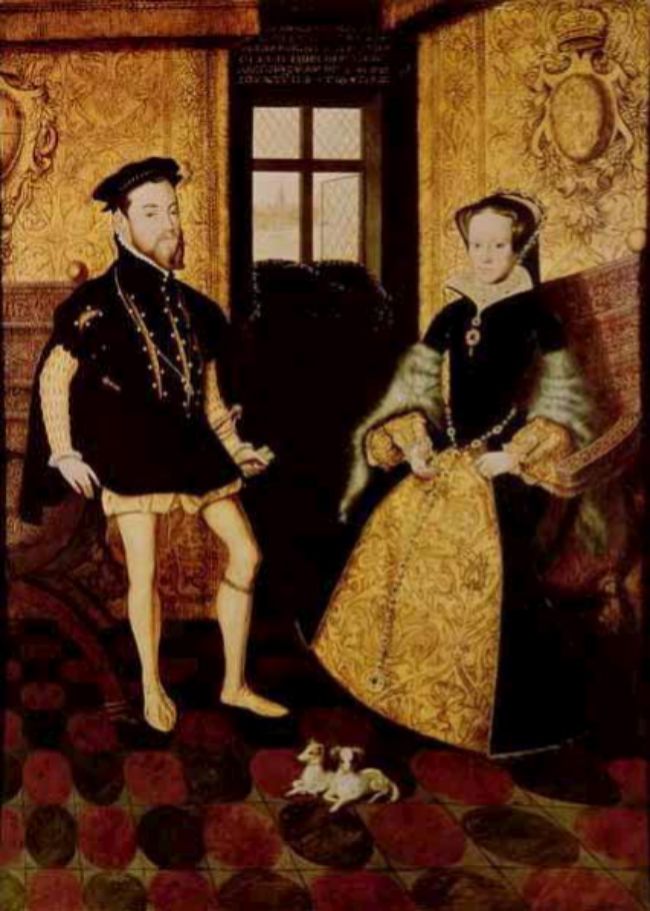 In 1555 Charles V abdicated and Philip became king of Spain, the Netherlands, and all Spanish dominions in Italy and America. Once in power Philip reactivated the Spanish Inquisition in an attempt to deal with the growth of Protestantism in Europe. 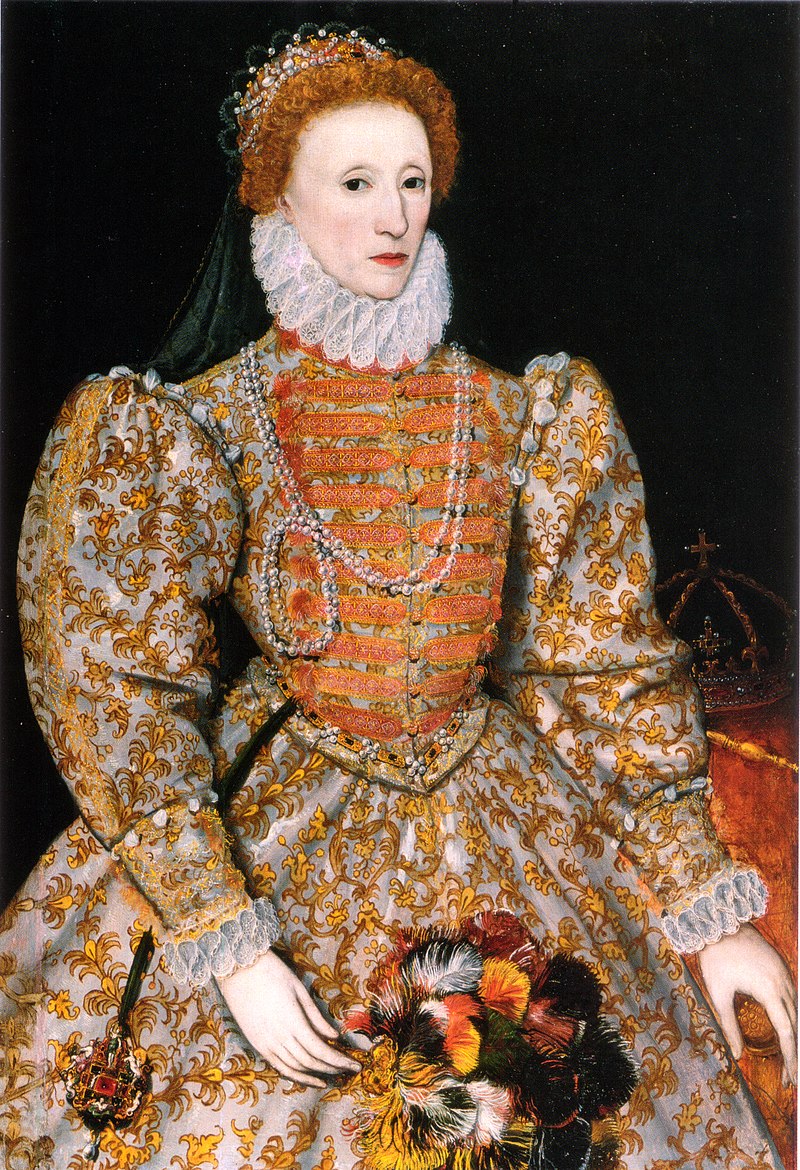 Philip attempted to arrange a marriage with Elizabeth but she rejected the idea and he therefore married Isabella, the daughter of King Henri II of France in 1559. In 1568 Muslims living in Granada rebelled against his rule. This revolt was eventually put down in 1570. 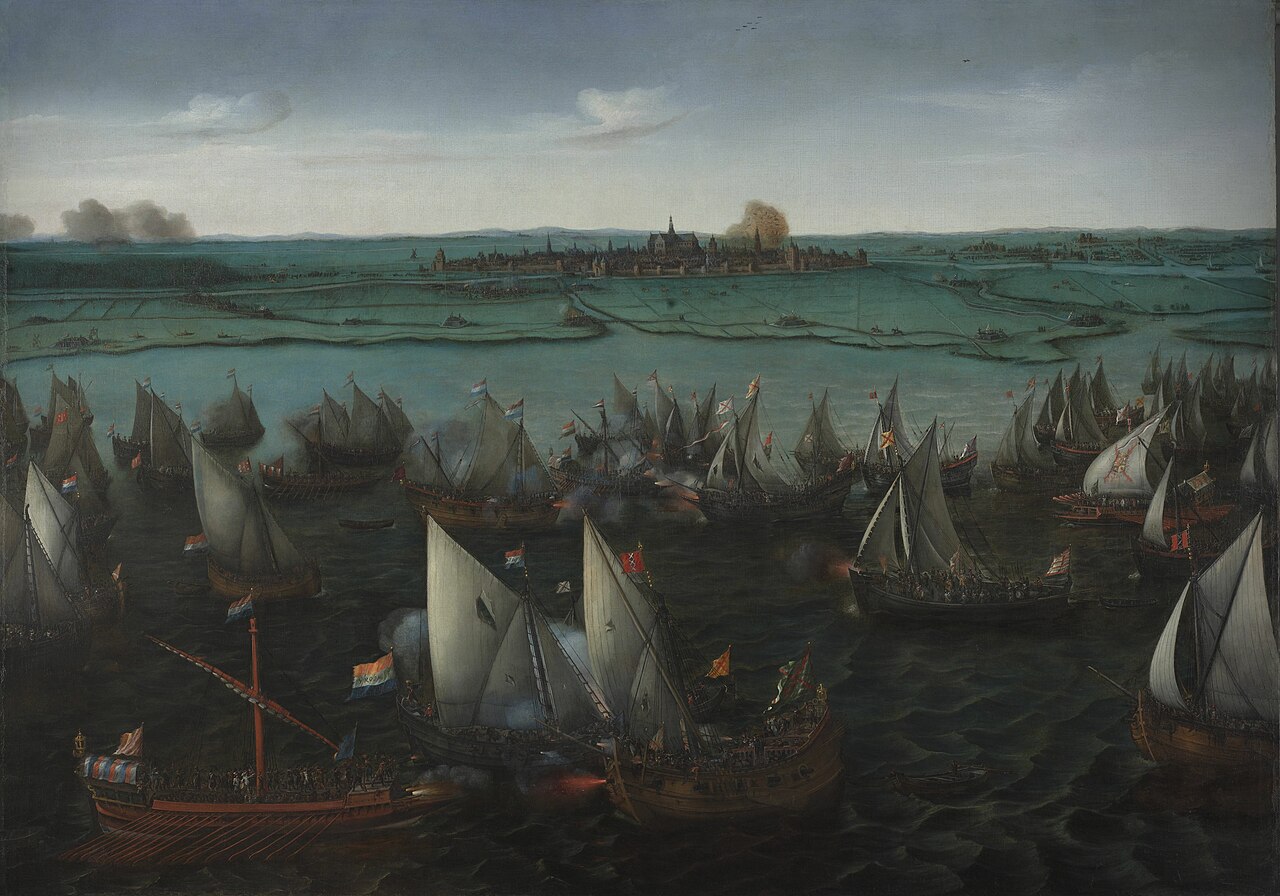 Philip became king of Portugal in 1580. With Spain’s wealth increasing as a result of its dominions in the Americas, Philip developed a more expansionist foreign policy. This included a fresh attempt to regain control over the northern Netherlands.

When Philip began persecuting Protestants living in the Netherlands, Elizabeth sent English soldiers to help protect them. Philip now decided to conquer England and bring an end to Elizabeth and her Protestant government.

The invasion took a lot of preparation and it was not until July 1588 that the 131 ships in the Spanish Armada left for England. The large Spanish galleons were filled with 17,000 well-armed soldiers and 180 Catholic priests. The plan was to sail to Dunkirk in France where the Armada would pick up another 16,000 Spanish soldiers.

The English bombardment sank many Spanish galleons. Those that survived headed north. The English ships did not follow as they had run out of gunpowder. After the Armada rounded Scotland it headed south for home. However, a strong gale drove many of the ships onto the Irish rocks. Thousands of Spaniards drowned and even those that reached land were often killed by English soldiers and settlers. Of the 25,000 men that had set out in the Armada, less than 10,000 arrived home safely. 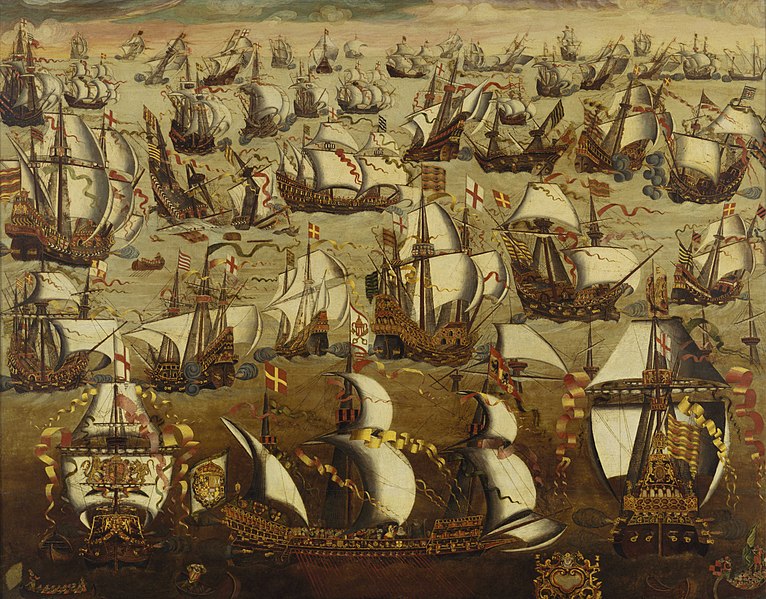 In 1591 there was a revolt in Aragon against Philip’s rule. Philip’s military campaigns created severe financial problems and by 1596 his country was bankrupt. When Philip died in 1598 his empire was divided and economically depressed. 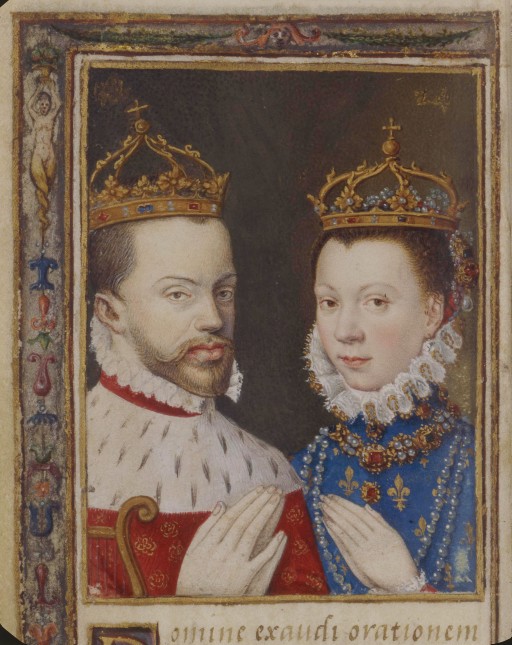