Aquaculture or fish farming is the raising of fish and shellfish on special farms. Aquaculture can take place in the open ocean, in bays, in ponds, in greenhouses, and even in buildings.

The ancient Egyptians were raising fish over 4,000 years ago. The Chinese also have a long history of fish farming. They raised a fish called a common carp because it was good to eat.

Some researchers are experimenting with raising fish in giant cages many miles offshore. The cages are equipped with cameras and computers so that scientists on dry land can see what is happening. FLOUNDER and COD are being raised in cages.

In Japan, oysters are farmed to produce cultured PEARLS. A tiny bead is placed in the oyster. The bead bothers the oyster so it produces a smooth shiny substance called NACRE over the bead. The layers of nacre that grow over the bead form the pearl. What are the main types of aquaculture?

Aquaculture involves the art, science and business of breeding aquatic animals and plants in fresh or marine waters for human use.

Aquaculture comes from these two words: “Aqua” (water) and “Culture” (to grow).

When we think of aquaculture, we often think of fish farms. This is correct, although it may include other water animals such as clams and oysters. It also includes crops such as seaweed, often cultivated to feed water animals. There are 3 types of aquaculture according to the location they take place: 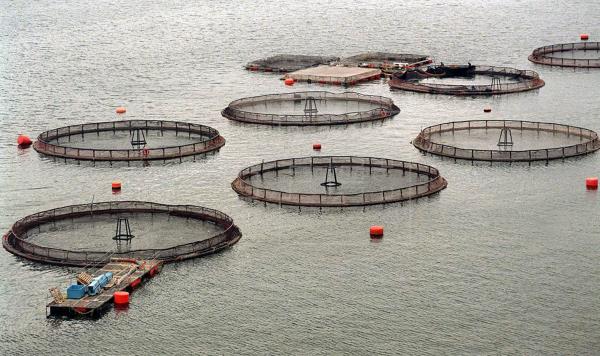 Aquaculture activities can be classified according to their degree of intensity: 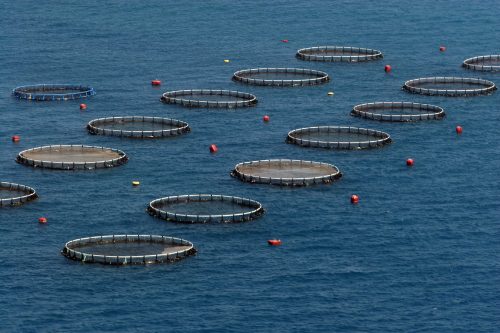 WHY IS AQUACULTURE IMPORTANT? 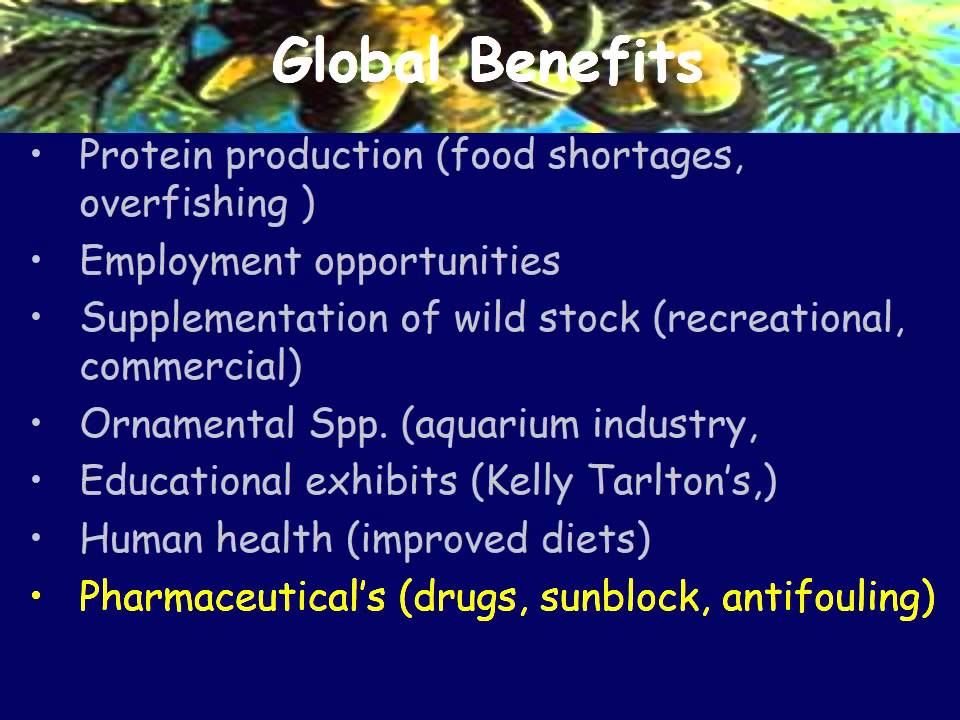